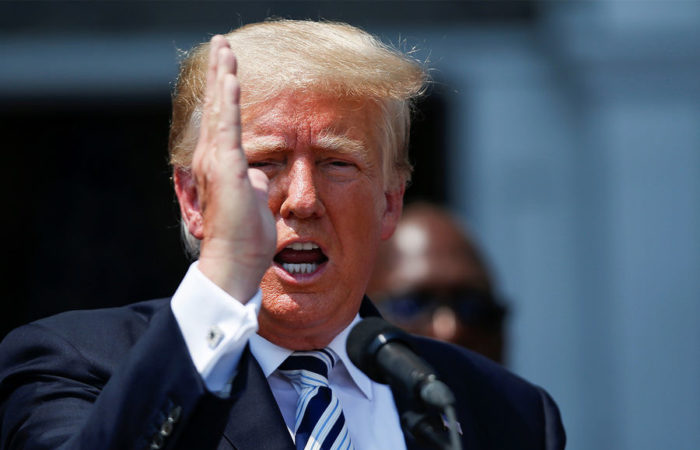 Former US President Donald Trump has suggested that he may again participate in the elections. But, he did not make an official statement about this at a rally of supporters in North Carolina.

«The truth is that I ran twice and won twice, and the second time the result was much better. We may have to do it again now», Trump says

Trump continues to claim victory over Biden and continues to accuse political opponents of vote-rigging in the 2020 election. The ex-president added that many conflicts could have been avoided if he had remained in the White House.

“America was strong. America was respected because you had a president who always put America first,” Trump said.

Former President Donald Trump has repeatedly said that it was the administration of President Joe Biden that brought America to the worst of times. The unawareness of the head of Washington to everything that is happening is to blame for everything, and Biden is too weak, which led to the situation around Ukraine.

“In Russia, they looked at the failures in the withdrawal of US troops from Afghanistan and decided on a special operation,” Trump said.