Formula One cancels races due to COVID-19 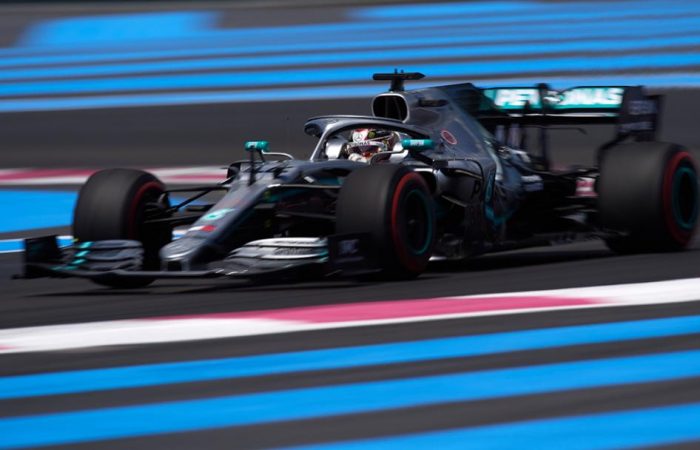 Formula One announced the cancellation of races in Singapore, Japan and Azerbaijan for the 2020 season. The reason is a health concern due to the COVID-19 epidemic. The restrictions and forced lockdowns have ruined the international travel plans, Bloomberg News reported.

Formula One faces consequences of the COVID-19 epidemic, said the official. In comparison, the 61-lap night race drew about 268,000 spectators in 2019, the second-highest attendance since the event started in 2008. In fact, a contract was signed in 2017 to extend the event for another four years till 2021.

Decisions to cancel several races this year were really hard for the F1, however, these decisions have been taken due to the different challenges F1 promoters face in Singapore, Japan, and Azerbaijan.

“In Singapore and Azerbaijan, the long lead times required to construct street circuits made hosting the events during a period of uncertainty impossible, and in Japan, ongoing travel restrictions also led to the decision not to proceed with the race,” the organizer said in a statement Friday.

The move comes as countries continue to tackle the coronavirus outbreak, which has infected more than 7.5 million people worldwide and claimed more than 420,000 lives so far. Several countries have started to ease lockdown measures in a bid to revitalize economies, some before their virus cases have ebbed. Most have cautioned it will take a long time to fully recover.

It’s the first time in 12 years that Singapore will not host a Formula One race. As Asia’s only night race, a unique feature in the F1 calendar, the three-day Singapore Grand Prix has become the city-state’s biggest event of the year and a significant tourist attraction.

No Formula One races in 2020 as a possible scenario

With no race this year, it means one of the event’s biggest side attractions — concerts helmed previously by international pop-stars such as Kylie Minogue, Red Hot Chili Peppers and Muse — will not be going ahead either.

“We have made significant progress with existing and new promoters on the revised calendar and have been particularly encouraged by the interest that has been shown by new venues in hosting a Formula 1 race during the 2020 season,” an Formula One statement reads.

Singapore, which has slowed its COVID-19 spread with two months of severe restrictions on public movement, is slowly emerging out of a two-month lockdown and plans to re-open almost its entire economy by the end of this month.

Meanwhile, Japan holds its F1 race against the backdrop of Mount Fuji. The Azerbaijan Grand Prix was held for the first time in 2017.