Four regions of the world which are waiting for a catastrophe and mass migration are named. 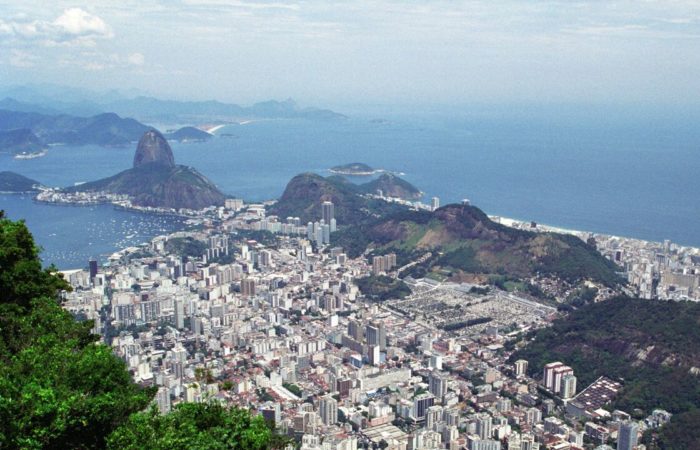 In less than 50 years, mass emigration from Brazil, India, parts of Africa and the Middle East could begin due to rising temperatures, climatologist Johan Rockstrom said in an interview with the German newspaper Frankfurter Allgemeine Zeitung.

According to the scientist’s forecasts, a warming of 2.4 degrees threatens the Earth with unpredictable and “catastrophic” consequences and will create completely new living conditions. Probably, part of the planet will cease to be habitable.

“Perhaps as early as 2070 <…> most of the regions of the world near the equator will be hot enough to threaten people’s lives. This applies to most of Brazil, as well as parts of Africa, the Middle East and India,” Rockstrom suggested.

⠀
The average annual temperature in these regions can exceed 30 degrees, which poses a direct threat to human life, the climatologist said.

“In the long term, you will only be able to live in air-conditioned rooms or you will have to emigrate. For the poor, this will be the only way out,” the scientist said.

Rockstrom recalled that even now the average temperature on Earth is at its highest point since the Ice Age. He predicted that the melting of the ice of Greenland and Antarctica would lead to the flooding of coastal regions around the planet.

“The sea could rise seven meters. Bangladesh or the Maldives would then have huge problems, like Mumbai, Manhattan and The Hague,” the climatologist added.

⠀
Scientists regularly warn about the dangers of global warming. In 2015, more than 190 countries signed the Paris Climate Agreement. Its goal is to reduce emissions, technologically re-equip and adapt to ongoing changes. It is also expected to increase the share of renewable energy sources.