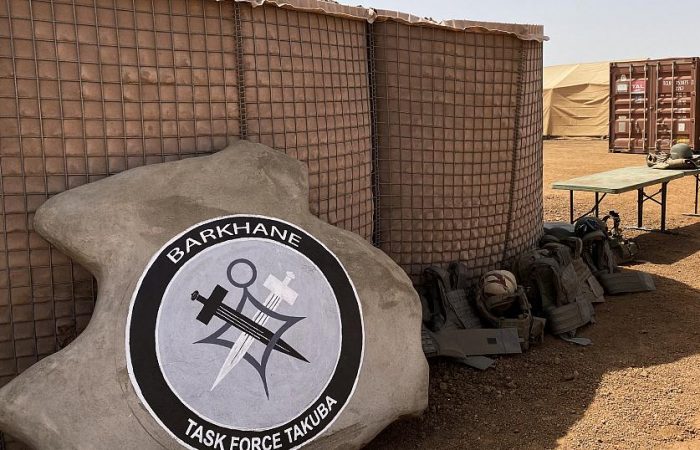 Four Malian soldiers were killed while a dozen others got injuries when they were attacked in the west of the county, the army confirmed Thursday.

Mali’s Armed Forces (FAMA) said the attack occurred late Tuesday in a region of the country where jihadists have attacked soldiers in the past.

“A FAMA unit in the Nara region was the target of a sophisticated attack combining IED (Improvised Explosive Devices) and heavy weapons,” FAMA said in a statement.

The Malian army suffered “four dead and a dozen seriously wounded,” adding it was a provisional toll, but did not say who is responsible for the attack.

Mali remains the epicentre of a jihadist insurgency that began in the north of the country in 2012 and spread three years later to neighbouring Niger and Burkina Faso.

The region became the place of armed conflict where thousands of people have died, around two million have been displaced. Despite the presence of French and UN troops, the situation is still alarming.

France to withdrawal from Mali soon

France’s deployment in the Sahel is due to fall to about 3,000 troops by next year. For many Malians the withdrawal of France represents a disappointment.

The residents of Bamako insist that France brings nthing useful to the region’s stability. In fact, when Paris says that it is organizing the base to go to the other side, the locals see that these are things to be able to reconquer the Malian power. Junta leader Assimi (Goita) is not going to let this happen and the Malian people are not going to let it happen either.

According to the UN, militant attacks on civilians in Timbuktu and the surrounding area are at their lowest since 2015.