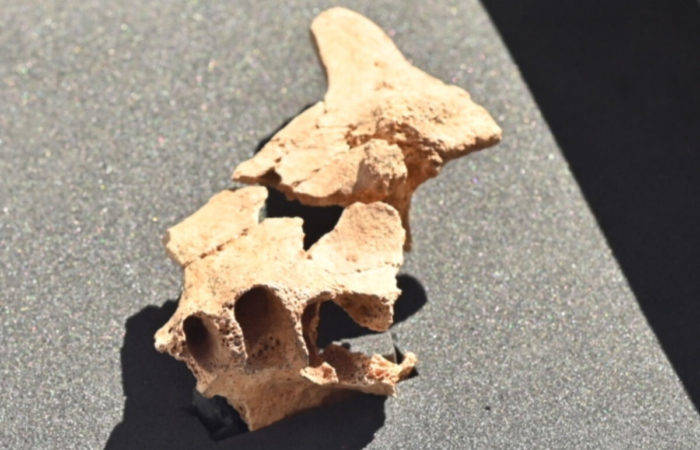 In the Sima del Elefante cave in the Atapuerca region, located in the Spanish province of Burgos, archaeologists have discovered an amazing find – the remains of the most ancient person who lived in Europe.

We are talking about a fragment of the jaw that belonged to a human predecessor, or Homo antecessor. The Atapuerca Foundation has already called the discovered remains “the face of the first European.”

⠀
The fossils are reported to be about 1.4 million years old. However, the exact age of the find will be confirmed by physical dating methods, and a full scientific analysis will take at least six months.

⠀
It is worth emphasizing that so far “there was no such strong evidence of the presence of a person at that time on the continent.”