France and Germany should be the pioneers of Europe’s renaissance, Macron said. 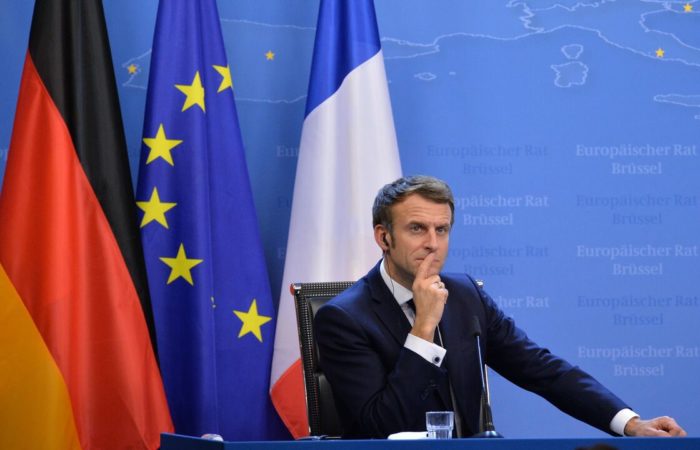 France and Germany should be the “pioneers of the renaissance” of Europe, French President Emmanuel Macron said on Sunday.

“Germany and France must together be the pioneers of rebuilding our Europe. First of all, pioneers in jointly building a new energy model. We must accelerate at the European level the public and private investments needed for environmental transformation. We must complete the diversification of our energy sources and supplies, as well as to encourage the production of carbon-free energy on our continent,” Macron said, speaking at the Sorbonne on the occasion of the 60th anniversary of the signing of the Franco-German treaty.

He also noted that France and Germany must become pioneers in innovation and technology to build a prosperous, green future for Europe, and encourage European manufacturing to make the continent “a champion of new technologies and artificial intelligence.”

“We must together support the European Union, which is capable of becoming an independent geopolitical power in matters of defense, space and diplomacy,” the French leader added.

⠀
On Sunday, a ceremony is held in Paris to mark the 60th anniversary of the signing of the Élysée Treaty, an agreement of friendship between France and Germany, signed by the leaders of the two countries, Charles de Gaulle and Konrad Adenauer, on January 22, 1963, at the Élysée Palace in Paris. German Chancellor Olaf Scholz arrived in the French capital to participate in it. On the same day, a meeting of the 24th Franco-German Council of Ministers will take place.