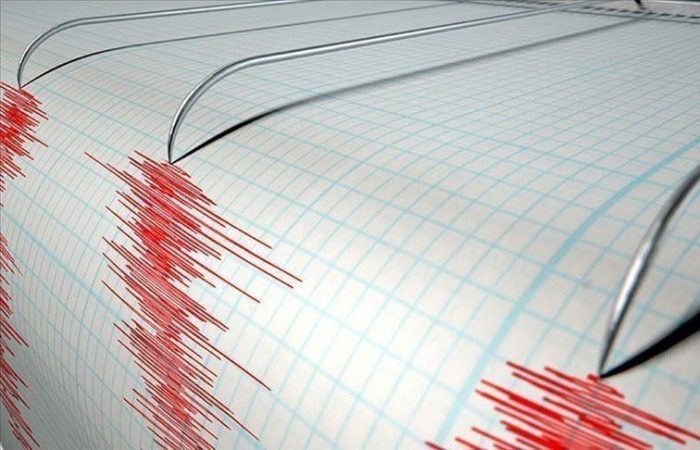 France’s health regulator on Friday approved the one-shot vaccine produced by the US Johnson & Johnson, AFP has learned.

The one-shot jab against the covid infection also received the green light from regulators in the United States, Canada and South Africa. France joined that group on Friday. In other words, the J&J jab should be used preferably in areas where the novel pathogen is “particularly active”.

The backing for the vaccine comes after approvals by the European Union and the WHO. The single-shot vaccine could be used for all adults, including people 65+ and those at risk from severe forms of the corona infection.

According to the clinical trials, the Johnson & Johnson shot to be 67 percent effective against all forms of the covid-19, a number rising to 85.4 percent for its effectiveness in preventing severe disease.