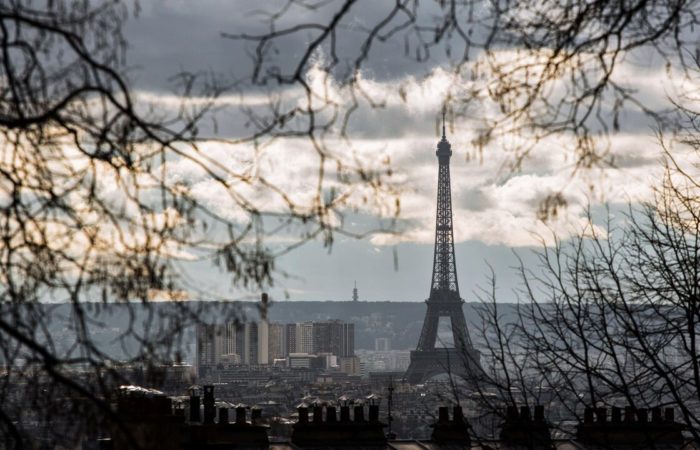 Possible blackouts in winter in France can lead to more than obvious consequences, such as broken heating or lighting.

“For example, gas stations, traffic lights, ATMs and some shops will stop working, since they all depend on power supply,” experts say.

⠀
In addition, the Internet, mobile communications and household appliances, such as washing machines and refrigerators, can fail, the author adds.

It is noted that the French government does not rule out the possibility of resorting to controlled power outages in some cities or departments starting in January to relieve the French electricity grid.

In October, the French National Institute of Statistics and Economic Research (Insee) published a report predicting inflation to accelerate to 6.6% in December 2022. The same goes for rising energy prices, which, according to the study, will break the 20% mark and reach 20.8% in December, which will have a significant effect on food prices, which are expected to rise at 11.7% at the end of the year.
⠀
Earlier, the French media reported that almost nine thousand enterprises went bankrupt in France in the third quarter, which was a record for the last 25 years. Small businesses suffered the most: small shops, restaurants, hairdressers and beauty salons.