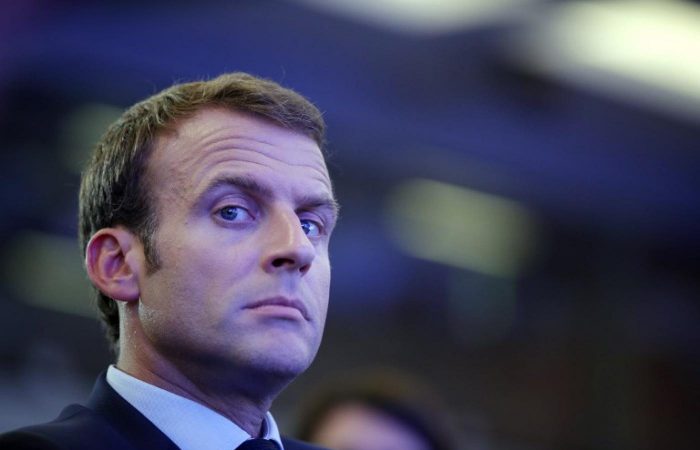 The French health ministry has confirmed that the covid-19 situation was ‘deteriorating very fast’, The Local France reports. While the EU country prepares to ramp up measures to limit the spread of coronavirus, the pathogen hits again.

The head of the French health service Jérôme Salomon said Monday that covid-19 outbreak in France is «very worrying» and «deteriorating very fast». Probably, the outbreak has reached its peak, the experts say.

«The number of cases doubles every three days,» Salomon said and added that the number of seriously ill patients and those needing intensive care «runs into hundreds». Several weeks ago, the pathogen virus has been demonstrated the same pattern in China.

Salomon said every French person should be responsible. The health authorities also urge each and every French citizen to be attentive to the details. So far, the simplest and most effective way to avoid the infection is a self-isolation. That could also avoid putting a heavy load on the already overstretched hospitals across France.

«How can I, as of today, divide by three or four the number of people I come in contact with,» the health chief said. «Stay at home, it’s as simple as that.»

The government was considering to impose similar mandatory quarantine rules in France as those seen in Italy and Spain. Those measures are unpopular but effective.

«We have observed that the first measures we have taken have not been correctly applied,» PM Edouard Philippe said this weekend. «The best way to slow the virus is social distancing.»

On Sunday, 127 coronavirus linked deaths were reported by Santé Publique France. In addition, over 5,400 confirmed cases of the virus.

The French health minister Olivier Véran said 120 people had died from the virus on, leading to some confusion about which of the numbers were correct.

All French health authorities have however pushed the same message over the past days: the country must slow down the spread of the coronavirus in order to avoid a situation similar to that of its neighbour Italy, where hospitals have been overwhelmed with the number of serious cases over the past weeks.

The French PM Philippe underlined that the advice of most scientists was that the government should step up restrictive measures in a bid to slow down the epidemic.

France is ready for needed isolation

The French government will meet with both the scientific council working specifically to deal with the crisis and the opposition this week to consult on the next steps to stem the spread of the crisis.

France already ratcheted up its coronavirus regulations this weekend, ordering the closing of cafes, restaurants, schools and universities — all “non-essential commercial activity” — and limiting long-distance travel «to the strictly necessary.”

All nurseries, schools and universities were closed on Monday and everyone who can have been told to do télétravail (work from home).

Such steps could include enforcing mandatory curfews in some parts of the country for a temporary period of time. All citizens must fill out a standardised form stating their reason for being outside and submit it to authorities if asked.