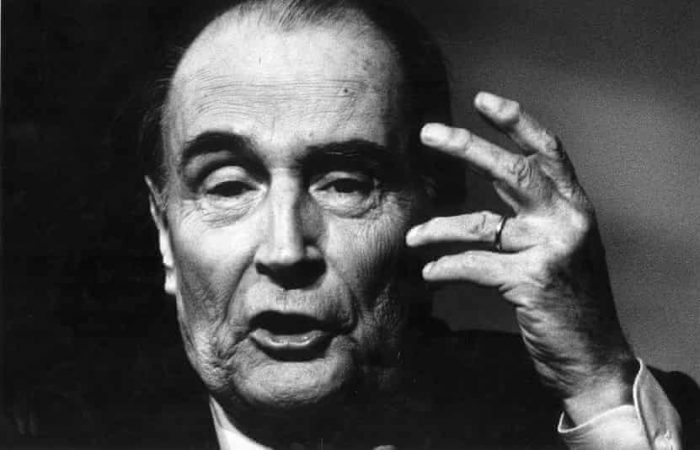 France denies any role in the 1990s Rwandan Genocide Against the Tutsi, according to the recently released report. Both nations have traded accusations over Paris aiding the perpetrators to escape justice.

A report based on two years of consultation and research of the French archives by a team of historians. The document points to responsibility by ex-president Francois Mitterrand for having provided support to those who committed the Genocide Against the Tutsi.

Nor Mitterand, neither his entourage’s bear responsibilities for the Rwandan genocide. The African nation sees the report as a good step for France that started from denying the genocide and protecting the perpetrators. As an illustration, the French high-ranking officials have been really demonstrated “blindness” to the racist and violent regime of ex-president Juvénal Habyarimana.

“We have read its willingness from instituting the commission, and France has exhibited interest to carry out investigations that can lead to justice for perpetrators, especially since President Emmanuel Macron came to power,” Naphtal Ahishakiye, the executive secretary of genocide survivor organisation Ibuka, told The EastAfrican.

The Rwandan legal team was assigned to analyse the report, specifically looking at the methodology used to gather the facts, and determine what is the truth and what is not, Ibuka official added.