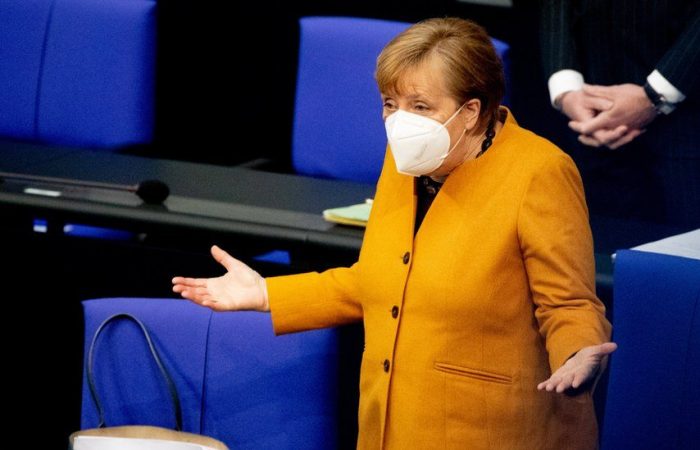 The European nations like France and Germany showed a rising interest in the Russian-made vaccine against the COVID-19.

The European Medicines Agency (EMA) is mulling the idea of buying the Sputnik V vaccine. Additionally, on Tuesday, French President Emmanuel Macron and German Chancellor Angela Merkel have been discussing with Moscow the potential use of its Sputnik V vaccine against the coronavirus.

Both France and Germany have released the statements after a joint videocall on Tuesday. The documents state Merkel and Macron discussed with President Putin the “possible cooperation on vaccines, depending on the progress of the review of the Sputnik V vaccine, which is currently underway at the European Medicines Agency”.

“This review will be based on the same standards that the EMA applies for each vaccine,” statement added.

Vienna is already in talks to purchase 1 million doses of Sputnik V from Russia, while Hungary and Slovakia have started to receive doses of the jab without waiting for the EMA’s sign-off.