France is exploring the possibility of supplying Ukraine with Mamba air defense systems. 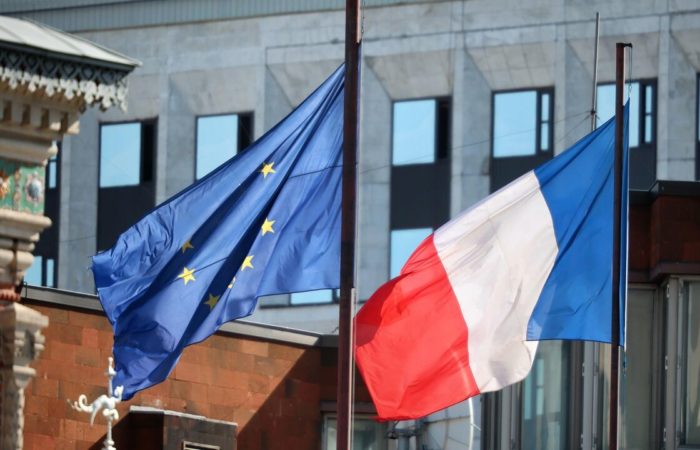 “We are now in discussions with the Italians. It’s too early to say anything. MAMBA is the highest level of protection, analogous to the American Patriot. President (Emmanuel) Macron asked us to study the possibility of supplies, but we ourselves need these systems to protect territory of France – for example, even during the upcoming Olympic Games. It’s too early to say anything,” he said.

He also noted that negotiations are underway on the supply of GM200 medium-range radars to Kyiv.

“We must give Ukraine legal means to protect itself from air attacks, not offensive means, but defensive means. They can do this with the recently delivered medium-range Crotale air defense systems and short-range Mistral MANPADS. We are also discussing the supply of medium-range radar systems GM200, this is one of the issues that we discussed during my visit to Kyiv,” the minister said.

⠀
Lecornu dismissed claims that military aid to Ukraine weakens France’s defenses, saying that “France’s most important interests are protected by our nuclear capability.”

⠀
The day before, the head of the French military department visited Kyiv, where he met with Volodymyr Zelensky and the head of the Ukrainian Defense Ministry, Oleksiy Reznikov. Lecornu assured Kyiv that France would continue to provide military assistance to the country.