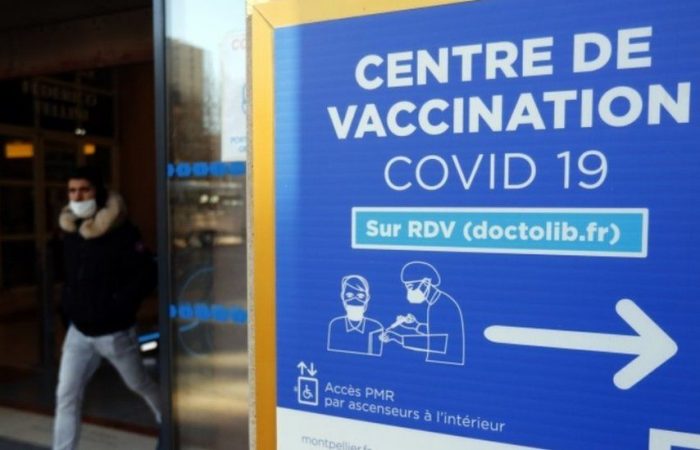 France’s health ministry reported on meeting the goal of 10 million immunizations with a first dose of anti-Covid vaccine on Thursday.

As France endures its third lockdown, the vaccination campaign was accelerated. On April 8, the EU country met its target to inoculate 10 million people a week ahead of the target.

“We are a week ahead over the goal we had set,” PM Jean Castex announced during his visit to a vaccination center

The next target is 20 million doses injected by mid-May and then 30 million doses delivered mid-June. Across France, there are many inoculation centres where the first vaccine was administered on Dec. 27. last week, the concern about the AstraZeneca shot prompted some people to cancel their immunization appointment, in hopes of getting an alternative one later.

“This is not the time to give up,” Attal said. “The vaccine is the direct path to freedom.”