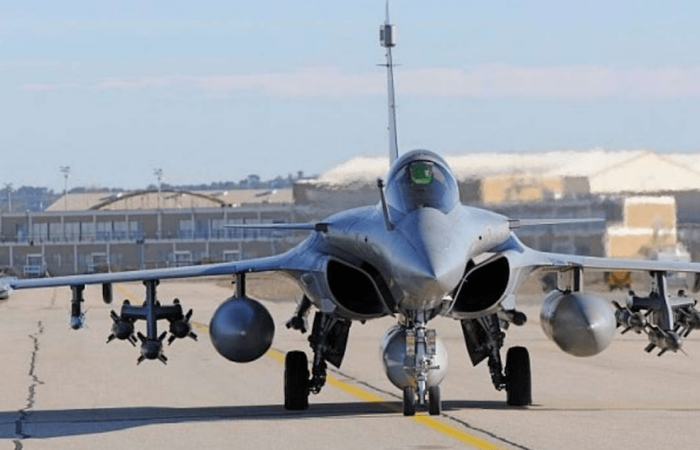 The French government may propose to the Ukrainian defence minister to renew the local fleet of fighter jets with Rafale ones.

French President Emmanuel Macron, according to sources from Intelligence Online, is considering the possible sale of Rafale fighters to the former USSR nation as a top priority in the discussion during his upcoming visit. Whether Ukraine’s ageing MiG-29 fleet neds to be updated with the French fighter jets, the top officials will discuss later.

Earlier, France has previously sold Rafales, which is capable of carrying out a wide range of short and long-range missions, to Egypt, Greece and Qatar for multi-billion euro contracts.

According to DefenceBlog, being well-equipped with a wide range of weapons, the French fighter jet is intended to perform: