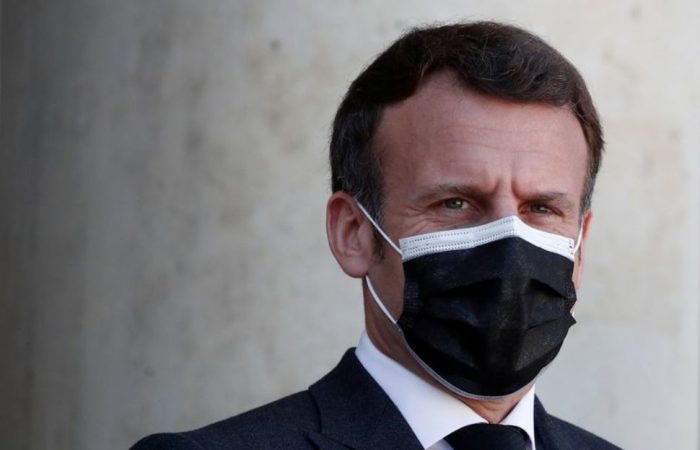 France where a government has rolled out the mass immunisation in January remains divided on the vaccination itself.

If between March and June 2020, 25% of French people were unwilling to be vaccinated against COVID-19, this number is steadily growing. People remains nervous. In December 2020 it rose up to 55%, the French Institute of Health and Medical Research (Inserm) said. Now roughly 30% of French people do not feel like getting a shot.

Many are rejecting the AstraZeneca vaccine and would rather opt for the Pfizer shots. In fact, there was an important miscommunication about the controversial vaccine in France.

President Macron suspended the AstraZeneca vaccine for a while

Following the frightening side effects using of the AstraZeneca vaccine in March, Emmanuel Macron had suspended the jab for a few days in March before reversing his decision. However, it was already too late. It’s an aberration, according to the experts.

Since May 12, the vaccination campaign is open for all people over the age of 18, regardless of their health conditions. The government was afraid of anti-vaxers at the end of 2020, hence their very conservative strategy of vaccinating the oldest and most fragile first.

Amid the pandemic, the term “anti-vax” refers to “those who refuse all sorts of vaccinations”. A distinction has to be made, people are mostly falsely pigeonholed. The term “anti-vax” often sounds like an insult associated with conspiracy theorists. While in reality, a large portion of the population is simply apprehensive about the COVID-19 vaccine.