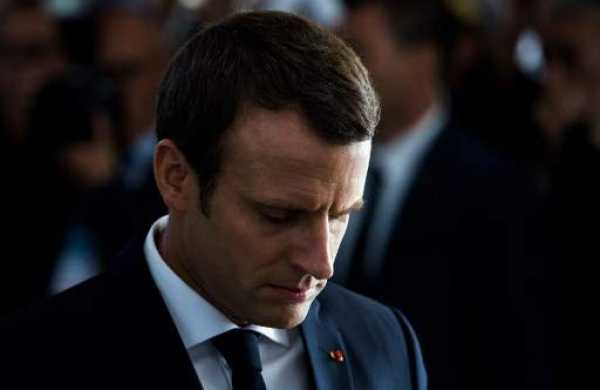 France made the decision to stop the use of the toxic weedkillers, glyphosate. The farmers will be given the governmental help to avoid that substance in their usual agricultural activity, Reuters said.

France’s farm ministry announced the news on abandoning glyphosate on Monday. Earlier, Emmanuel Macron noted his efforts to ban use of the weedkiller by 2021 weren’t crown by success.

The financial aid to farmers who agree to halt the use of Bayer-created glyphosate will be given immediately, said the official.

Glyphosate, known as the Roundup brand, has generated intense global debate over its safety since a World Health Organization agency concluded in 2015 that it reportedly causes cancer.

While regulators worldwide have determined glyphosate to be safe, Bayer agreed in June to settle nearly 100,000 US lawsuits for $10.9 billion, denying claims that Roundup is the cancerogenic substance.

France will grant farmers a temporary tax credit of EUR 2,500

France farm minister that the sectors most affected by a halt in the use of the glyphosate are wine, orchards and grain crops. The government will grant a temporary tax credit of EUR 2,500 to farmers who declare in 2021 or in 2022 to have stopped use of Roundup.

“The challenge is to put in place mechanisms to compensate for farmers’ costs due to the withdrawal (of) glyphosate, because today a farmer who invests to phase out glyphosate does not benefit from immediate value creation,” the ministry said in a statement.

Last week, the French President told online channel Brut that he had not changed his mind on the objective of ending use of glyphosate. However, macron recognised he had not succeeded in doing it within three years, describing it as a collective failure.