France to reopen border with UK for COVID-safe travellers 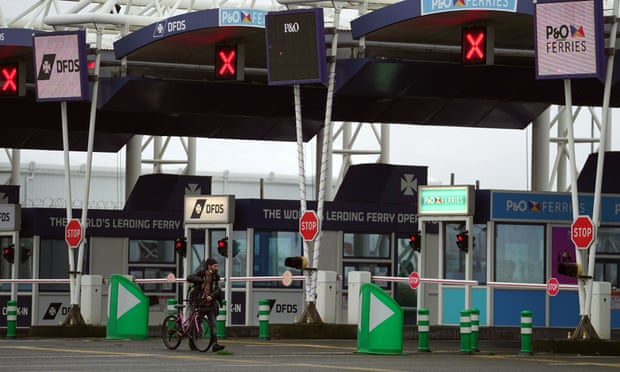 France’s government is ready to reopen its borders to passengers from the United Kingdom on Wednesday. The only condition is passenger should be healthy, with no signs of COVID-19. That move ends a blockade intended to stop the spread of a new corona version, Gulf Today says.

The short shutdown of the border between France and the UK caused a blockade when thousands of lorries have tucked over there before Christmas. During the recent days, much of the world shut its borders to England after a significantly more transmissible mutated COVID-19 strain was discovered spreading swiftly across southern country.

To bring some clarity in the situation on the border, Boris Johnson scrambled to get French President Emmanuel Macron to lift a ban on freight from the UK. Queues of trucks snaking to the horizon in England and some supermarket shelves stripped just days before Christmas, British Prime Minister said.

On Tuesday night, a long-awaiting agreement was reached with Paris. Now, it allows French and other EU residents to return home, providing they have a negative COVID test that is less than 72 hours old.

In its turn, London said it would begin handing out tests at multiple locations on Wednesday, but cautioned that the process would take time.