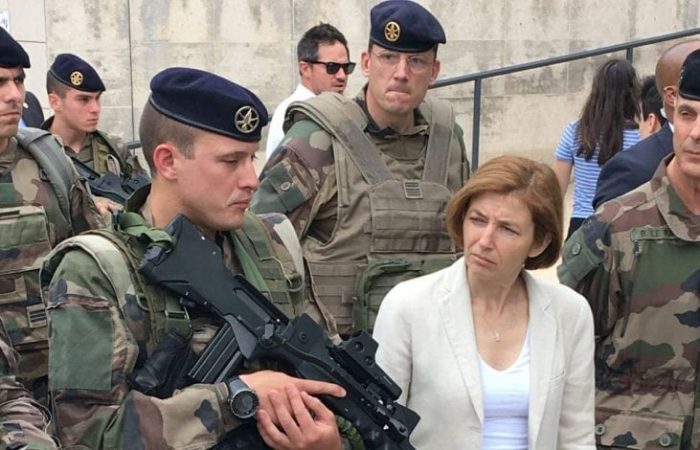 Top jihadist’s death comes after a series of operations that have seen French forces kill dozens of Islamist fighters in recent weeks.

A senior al-Qaida commander, Bah ag Moussa, was a leader of the militant group’s North Africa wing over the years. In fact, he was the historic figure of the jihadist movement in the Sahel, the fragile African region.

As Mrs Parly added in her statement, Bah ag Moussa is considered responsible for several attacks against Malian and international forces. According to armed forces minister, Moussa was on the US terrorism list. He was killed on Tuesday after an operation involving French ground troops and helicopters.

«This is a major success in the fight against terrorism,» Parly said.

The French forces in Mali maintain peace and stability in the former colony. he military contingent of more than 5,100 personnel spread across the region with a large portion in Mali operating against rising militancy. France first launched a military operation to drive back the Islamists in 2013.

This summer, the Malian president Ibrahim Boubacar Keita was ousted in a coup. A new interim government, which was appointed to rule for 18 months before staging elections, appears willing to engage in dialogue.