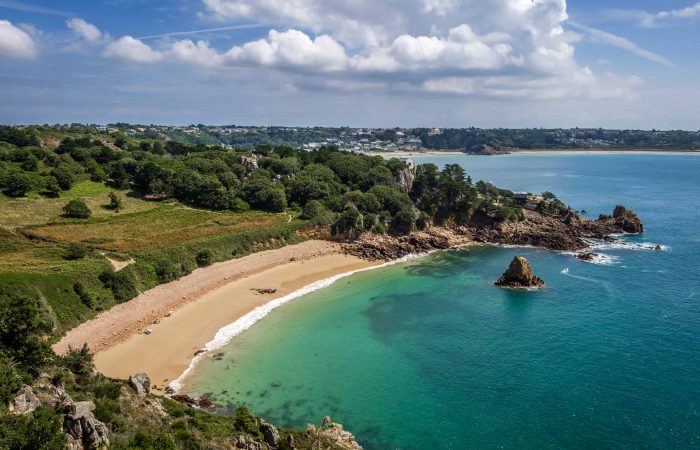 London and Paris decided to deploy maritime patrol vessels to the waters off the Channel island of Jersey on Thursday as a dispute over post-Brexit fishing rights escalated.

The flotilla of French trawlers sails in protest to Jersey’s main harbour on Thursady. Moreover, the French minister suggests earlier in the week that Paris might cut electricity to the island. Jersey says it is following the rules for issuing licenses set out in the UK post-Brexit trade deal with the European Union, Reuters reported.

Commenting on the Thursday move, the French fishermen say they are being unfairly deprived of access to rich fishing grounds off the coast of Jersey, a self-governing British Crown Dependency.

Over months, the negotiations between Jersey officials and representatives of the fishermen were not positive, said Hugo Lehuby, spokesperson for the Normandy Regional Fisheries Committee. On Thursday, he said the two Royal Navy vessels would remain off Jersey as a precautionary measure, according to his office. Jersey’s government said Johnson had assured it of his unwavering support.

The French presidency official said the deployment of patrol vessels spoke of France’s concern and frustration. Paris is angry on April 30 Jersey issued 41 licenses with what the Paris government called unilaterally imposed conditions, including the time French fishing vessels could spend in Jersey’s waters.

Jersey officials have said the accord stipulates licenses take into account how much time a vessel spent in Jersey’s waters before Brexit.

At least one French trawler entered the harbour and briefly blocked the Commodore Goodwill, a cargo vessel and ferry that connects the Channel islands to the British mainland. Ship-tracking website marinetraffic.com showed the two British naval vessels, the HMS Severn and HMS Tamar, deployed on the south-western side of the island.