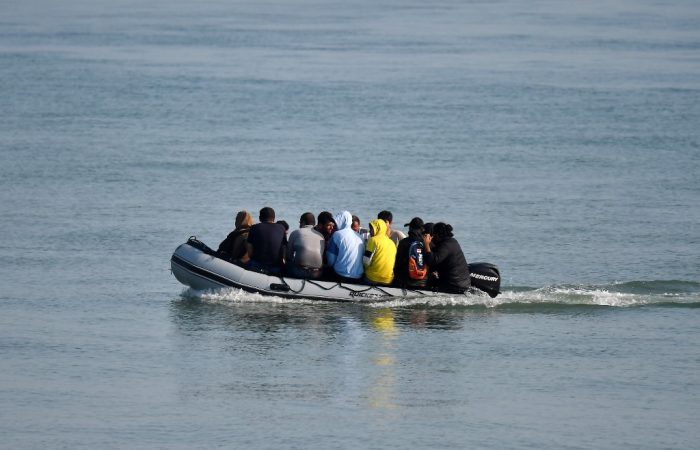 The new agreement signed by France and the UK includes the increased patrols and technology to be deployed along France’s beaches. The fresh agreement between the two countries aimed at stopping illegal migration across La Manche, The Local France reports.

Northern France remains a magnet for refugees seeking to smuggle themselves to the United Kingdom. The refugees from North Africa and the Middle East do that using the small boats or in trucks that cross over daily on ferries and trains.

In the first half of 2020, around 6,200 attempted the crossing the Channel with inflatable boats, paddleboards, kayaks or even lifejackets to keep them afloat. The coronacrisis has intensified the migrants flow significantly, a growing number of people have tried to reach the British coast across the perilous and busy shipping lane.

Both France and the UK decided to strict the measures to decrease the migrants’ flow. The new agreement will see French patrols doubled from December 1, with drones and radar used to detect those attempting to cross, Britain’s Home Secretary Priti Patel said on Saturday.

Hailing the agreement, Patel said it would help the two nations with their “shared mission to make channel crossings completely unviable”. Over the years, the issue of illegal guests has been a source of tension, with the UK accusing France of not doing enough to stop the crossings.