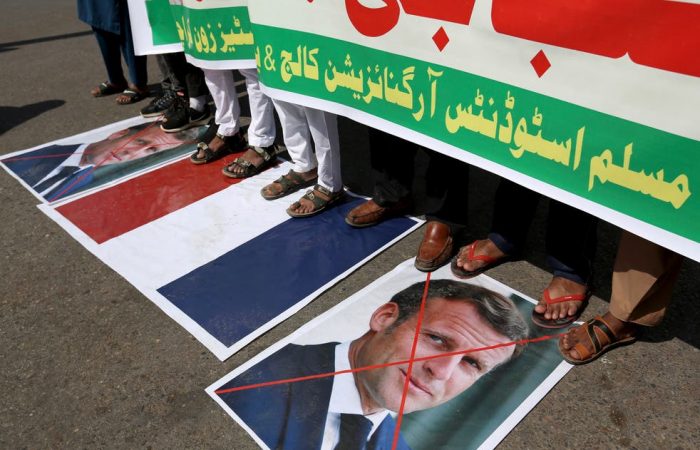 “Due to the serious threats to French interests in Pakistan, French nationals and French companies are advised to temporarily leave the country,” the French embassy wote on its note, “The departures will be carried out by existing commercial airlines.”

This advisory from the French embassy comes one day after the Pakistani interior ministry said it would ban TLP for its protests, , France24 reports.

In his efforts to clarify the situation, Pakistani Interior Minister Sheikh Rashid told the press his decision was made because the government did not want “to be known as an extremist nation at international level.” the point is the anti-French sentiment has grown in majority-Islam countries ever since French President Emmanuel Macron signalled support for Charlie Hebdo being able to republish cartoons.

“I can understand that people could be shocked by the caricatures but I will never accept that violence can be justified,” Macron said in late October.