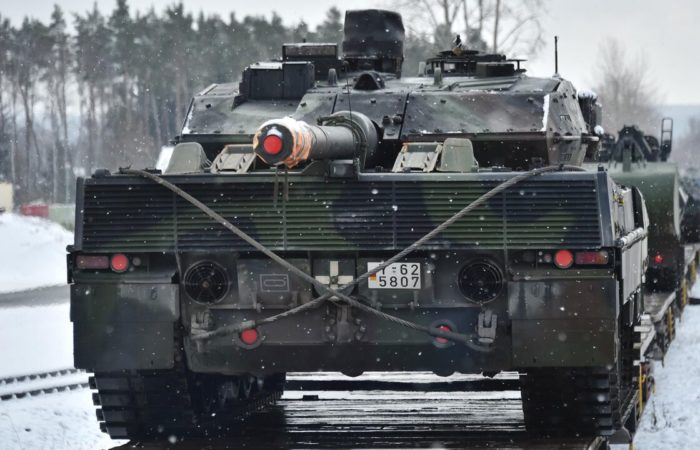 France welcomes the decision of Germany to transfer Leopard tanks to Ukraine and intends to expand support for Ukraine through the supply of AMX10-RC armored vehicles, according to the Elysee Palace.

⠀
It is noted that the French government has not yet decided on the supply of its Leclerc tanks to Kyiv.

⠀
Earlier, the German Cabinet announced that the government decided to send 14 Leopard 2 tanks to Ukraine. Berlin said that the decision was made as a result of intensive negotiations with its partners.

On Sunday, French President Emmanuel Macron said he did not rule out any options in terms of further arms supplies to Ukraine, including Leclerc tanks. Prior to this, the French Ministry of Defense reported that Paris would transfer AMX-10RC wheeled tanks to Ukraine within two months.