France will make a conference on Ukraine. 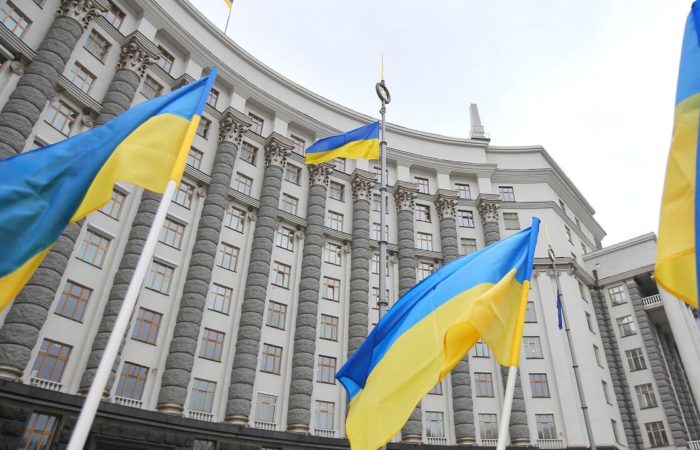 France will hold an international conference on December 13 to help the population of Ukraine in light of the approaching winter, the country’s Foreign Ministry said in a statement.

“France will continue its mobilization in support of Ukraine’s civil resistance, including in the short term due to the approach of winter, and to this end will organize an international conference to be held on December 13,” the French Foreign Ministry said on Monday.

⠀
It is noted that the conference will be organized to provide concrete answers to the urgent needs of the population of Ukraine and ensure consistent international assistance to the country.

⠀
Earlier, French Prime Minister Elisabeth Born announced that an economic conference on Ukraine would be organized in Paris in the coming months in order to attract French companies to the restoration of the country.