France will pull troops out if Mali slides into ‘radical islamism’ 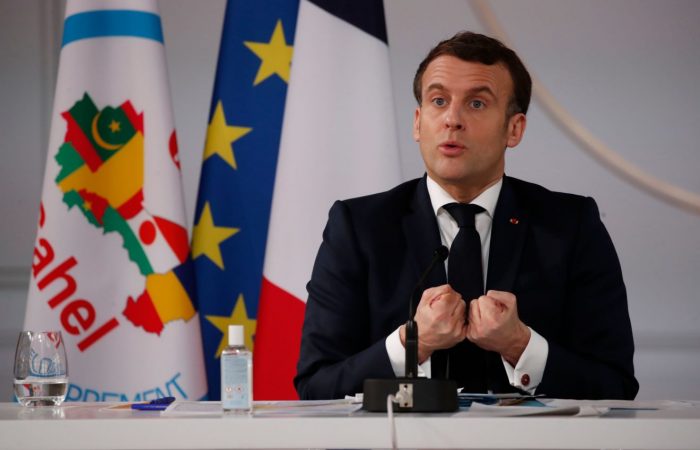 France concerned over the latest developments in Mali, the former French colony in Africa. Emmanuel Macron said, his country will withdraw its troops from Mali if the African country bows to radical Islamism

France has 5,000 troops deployed in the Sahel region, which consists of Mali, Burkina Faso, Chad, Mauritania and Niger, all former French colonies. Since 2014, the “Barkhane” operation counters jihadist groups. In his interview to the Le Journal du Dimanche, President Macron said: “Radical Islamism in Mali with our soldiers there? Never”.

“There is this temptation today in Mali. But if it goes in that direction, I will withdraw,” he added.

Earlier this week, France and the EU condemned an “unacceptable coup” after Mali’s interim President Bah Ndaw and Prime Minister Moctar Ouane were detained at a base outside the capital of Bamako. The two leaders were in charge of overseeing a return to democratic elections after a coup in August.

Islamist groups linked to al-Qaeda and isil control large parts of Mali’s north and centre, carrying out attacks against the army and civilians.

On Sunday, the French leader thad sent a message to the Malian authorities that he would “not remain alongside a country where there is neither democratic legitimacy nor transition.”

President Macron also warned that Europe “will pay dearly in terms of migration” if Africa’s development fails. The French president spoke to the paper during a three-day trip to Africa this week that took him to Rwanda and South Africa.