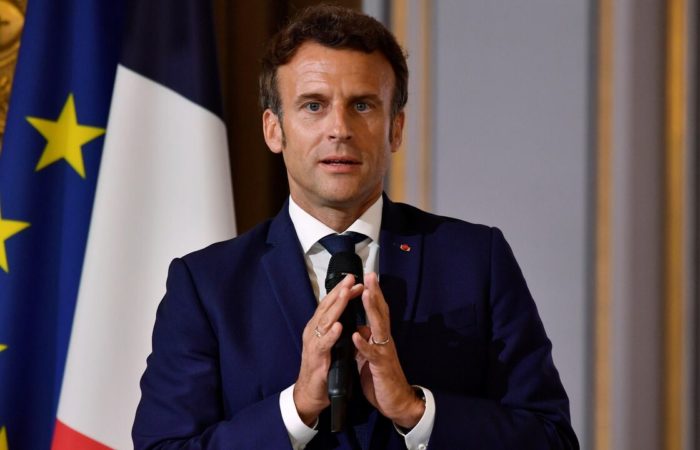 “The President announced his desire to strengthen the military assistance already provided to Kyiv, agreeing to the supply of AMX-10 RC light battle tanks,” the administration of the French leader said.

In turn, the French media reported that the Mistral and Milan portable anti-tank missile systems, about 60 armored personnel carriers and HDP-2A2 anti-tank mines were handed over to Ukraine. In addition to weapons, Paris provided uniforms, fuel, shells and cartridges, first aid kits and dry rations, radiation, chemical and biological protection.