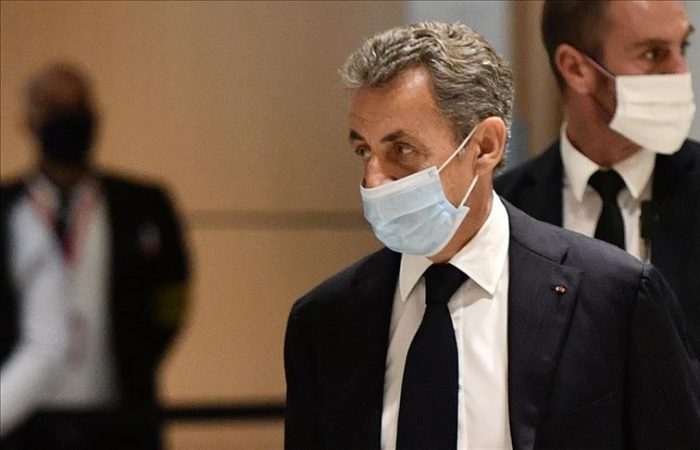 France’s former president, Nicolas Sarkozy, at the centre of financial scandal. The next trial is set to run until December 10 to know whether he was apart of the corruption schemes in 2007’s presidential race.

The ex-President Sarkozy went on trial on Monday to face corruption charges. Among them, allegedly bribing an appeals court judge in exchange for information in a probe into his 2007’s race for the presidency.

For Sarkozy, it is not the first similar trial or probe. In 2013, the ex-President had been facing an undercover probe by investigators for allegedly accepting millions of dollars from Muammar Gaddafi for Sarkozy’s 2007 presidential campaign. In addition, investigators claimed Sarkozy had accepted illicit payments from L’Oreal heiress Lilian Bettencourt for his 2007 presidential run.

In the midst of the 2013 probe, it was discovered that Judge Gilbert Azibert could be a part of Sarkozy’s scheme. In exchange for the information, it is alleged that Sarkozy would guarantee a prestigious job in Monaco for the judge.

The former French President has also decried that the legal proceedings in which he has been caught since 2013 clipped his chances in both 2012 and 2017 when he ran for re-election as well.