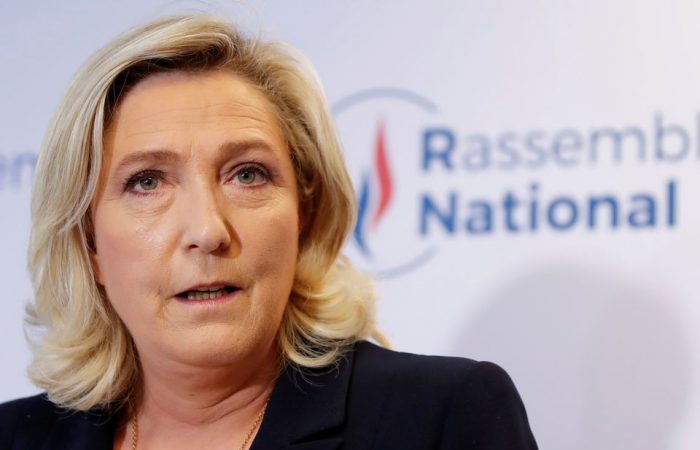 Far-right presidential candidate Marine Le Pen made an unexpected promise on Thursday. The French politician says she cut off all subsidies for renewable energy and takedown wind turbines if she is elected next year.

Next April, France will elect the new President, and one of the candidates is far-right Le Pen. She is expected to run for the presidency again, although some recent polls have shown her slim chances.

“Wind and solar, these energies are not renewable, they are intermittent. If I am elected, I will put a stop to all construction of new wind parks and I will launch a big project to dismantle them,” Jean-Marie Le Pen’s daughter said on RTL radio.

Moreover, Le Pen promised to scrap the subsidies for wind and solar energy, which she said added up to seven billion euros per year.

Environment Minister Barbara Pompili dismissed Le Pen’s statement on Twitter, saying that dismantling wind turbines across the country would deprive people of at least eight percent of our electricity production.

Deepening her thought, Marine Le Pen also said that she would support the national nuclear industry by allowing the construction of several new reactors, fund a major upgrade of France’s existing fleet and back the construction of small modular reactors as proposed by the sitting President.

In fact, there is an active anti-wind movement, which is supported by the far-right and centre-right, notably by Xavier Bertrand, the leading Conservative contender in the 2022 presidential vote.