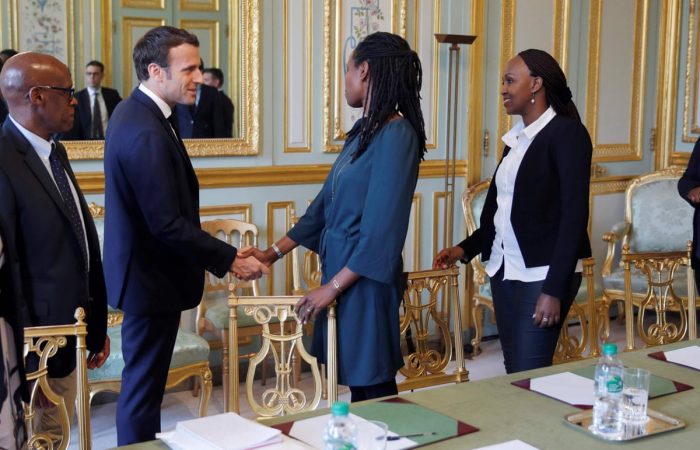 Emmanuel Macron arrived in Rwanda’s capital on Thursday as his country tries to improve relations with the African country. Over almost three decades, the issue of the 1994 genocide has divided the political leaders of the two countries.

The French leader’s trip builds on a series of French efforts since his election in 2017 to repair ties between the two nations.

He will visit a memorial to the frenzied 1994 slaughter that left an estimated 800,000 people dead, mainly minority Tutsis and moderate Hutus who tried to protect them from Hutu extremists. 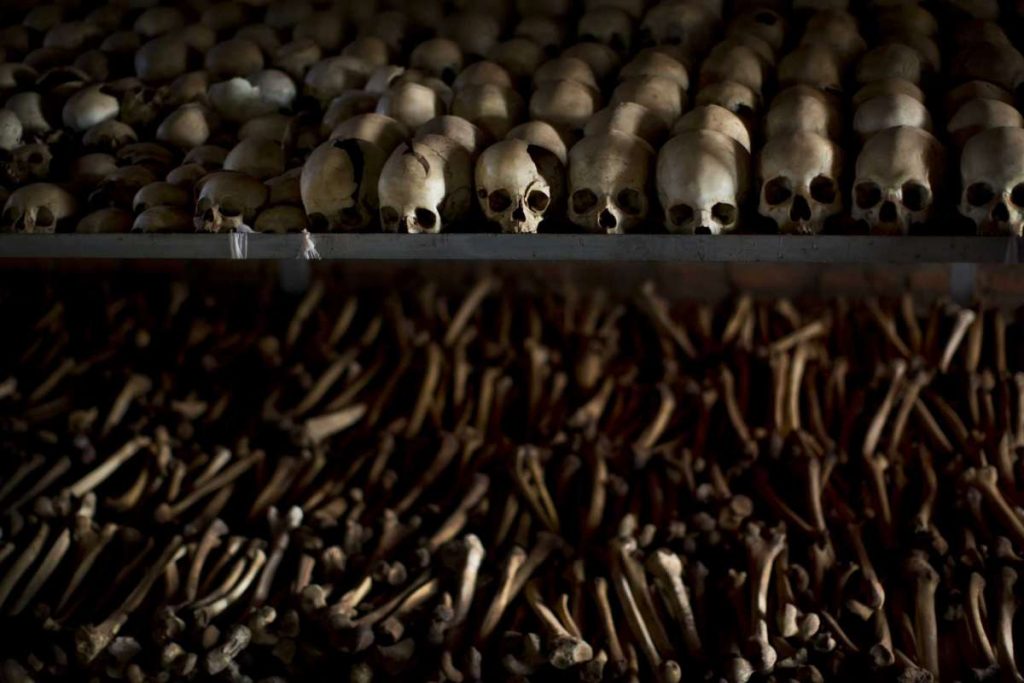 The previous visit to Mali was realized by Nicolas Sarkozy in 2010. He became the first French leader after the 1994 massacre sent relations into a tailspin.

Over the decades, Rwanda’s government and genocide survivor organizations often accused France of training and arming militias and former government troops who led the genocide.