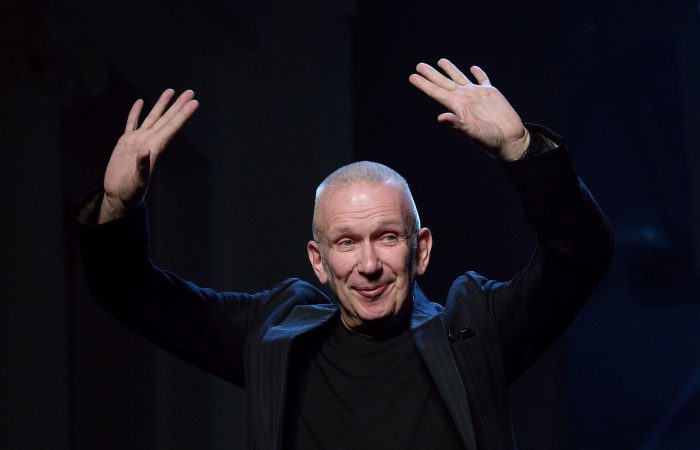 Jean-Paul Gaultier retired today. The French legendary designer decided to say goodbye to fashion. After half a century on the peak of haute-couture, fashion star takes final bow in Paris, DW reported.

Being an icon of the modern fashion and perfumery, Jean-Paul Gaultier has announced leaving the runway for good. On January 22, his Paris haute couture show became will be his last after 50 years of the unprecedentedly active fashion life.

Even among the extravagant fashion crowd, Gaultier is considered over-the-top. For over 50 years, the French couturier has been soaking up influences from art, music, film and pop culture and transforming them into wearable creations.

Known as the French king of couture, Jean-Paul has announced his retirement from designing haute couture fashion collections on January 22. Today is the day of Gaultier’s final show at the Théâtre du Châtelet in Paris.

This show celebrating 50 years of my career will also be my last. But rest assured Haute Couture will continue with a new concept. pic.twitter.com/PJCC53K4tm

For everyone, the news came as a surprise, Mr Gaultier said ‘adieu’ to his fans on social media with a quirky video in which he makes the announcement on his phone. In the conversation with his fans, he sends out an invite to «celebrate my 50 years in fashion» on January 22 at the Théâtre du Châtelet in Paris.

Despite the retirement, the couturier has promised a brand ‘new concept’ soon.