French doctors went on strike for a week. 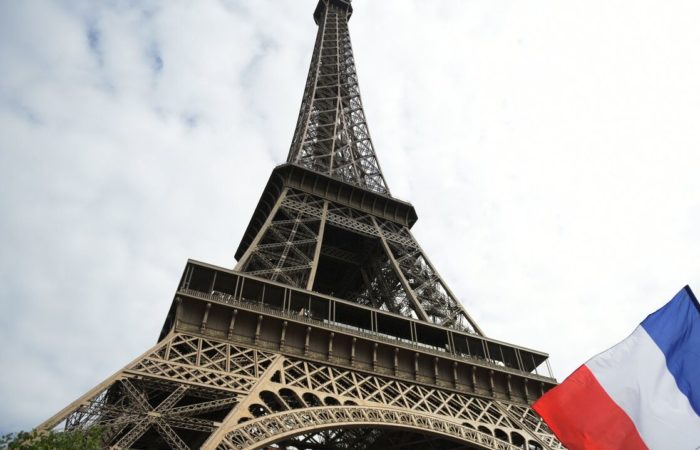 General practitioners, as well as doctors of other specialties in private practice, went on strike from December 26 to January 2 demanding to double the payment for patients.

Doctors are calling for the closure of their offices from Monday, demanding an increase in admission fees from 25 euros to 50 euros, as well as improving their working conditions.

This is the second protest movement of doctors in a month, before that, doctors’ strikes took place throughout the country in early December. It is organized by the association “Doctors for Tomorrow” (Medecins pour demain), created in September 2022 to draw attention to the shortage of doctors in the country and the difficult conditions for their work, as well as the trade unions SML, FMF and UFMLS.

Doctors complain about overcrowded hospitals amid ongoing epidemics of influenza, coronavirus and bronchiolitis in the country.

“There are epidemics, but there are also chronic patients. Today, we no longer have the opportunity to manage our patients, whether they are newborns or the elderly. We have long queues for consultations,” said physician Florence Lapika.

⠀
As noted, this strike will not be as massive as the action on December 1 and 2, when up to 30% of offices were closed, however, industry experts are preparing a large-scale national action to be held on January 5.