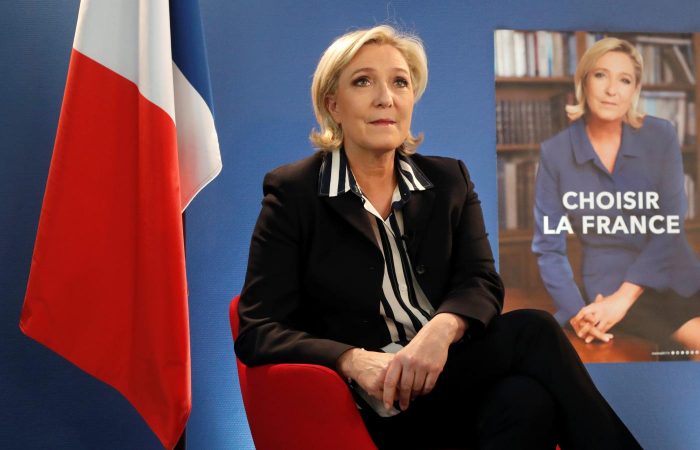 Both politics have fared worse than expected in the first round of the regional election across France, exit polls showed. Le Pen’s National Rally got 19% – almost 10 points behind her score in the last election, while Macron’s party took 11%, Bloomberg News has learned.

In fact, results might not translate into national politics when voters head to the polls again next April to choose a president. However, the Sunday results could be an important indicator, which hints that the left-wing movements unite behind a candidate.

The traditional right, which holds most France’s regions, garnered 29% on its own.

The left-wing and Green parties, including that of far-left presidential hopeful Jean-Luc Melenchon and the Socialists, won 34%, according to an Ifop poll.

Turnout was at an all-time low, estimated at 32% on Sunday, with one recent survey showing many citizens didn’t even know what the elections were for.

Marine Le Pen gave a gloomy speech in which she asked her supporters not to be discouraged and urged to flock to the polls for the second round on Sunday.

Where her party is in with a chance of victory, the head of Macron’s movement, Stanislas Guerini, said it will pull out of the 2nd round on June 27  if there’s another group that has a brighter prospect of preventing a far-right victory.