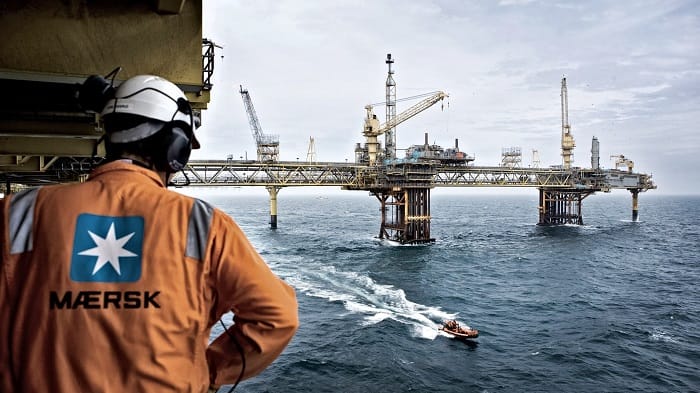 Total SA acquires the Danish giant A.P. Moeller-Maersk A/S’s oil unit, the deal’s cost is $7.5 billion. This agreement is the latest sign of consolidation in the oil-and-gas industry, which is only now coming to grips with the painful downturn.

The French conglomerate Total is a new owner of the Maersk company, the official statements about the details of the deal released on Monday. One of the deal’s para said that Total also assumes $2.5 billion of Maersk Oil’s debt. Not a bad deal for both sides, taking into account the prolonged downturn in the gas and oil industry.

Total plans for Maersk oil unit is clear, the French company stated that an acquisition of Maersk Oil will bolster its production by 160,000 barrels a day in 2018. Moreover, the deal adds significant volumes to the North Sea reserve base. In other words, the deal will make the French oil company northwest Europe’s second-largest offshore operator.

After the signing the deal, Maersk will retain an interest in the sector through 97.5 million shares in the French energy conglomerate, equal to 3.76% of Total. The Danish company’s main shareholder, A.P. Moller Holding, could also get a board seat, that is very important to Maersk.

“This transaction is immediately accretive to both cash flow and earnings per share and delivers further growth over coming years,”