‘French Oscars’ board quits in wake of Polanksi scandal 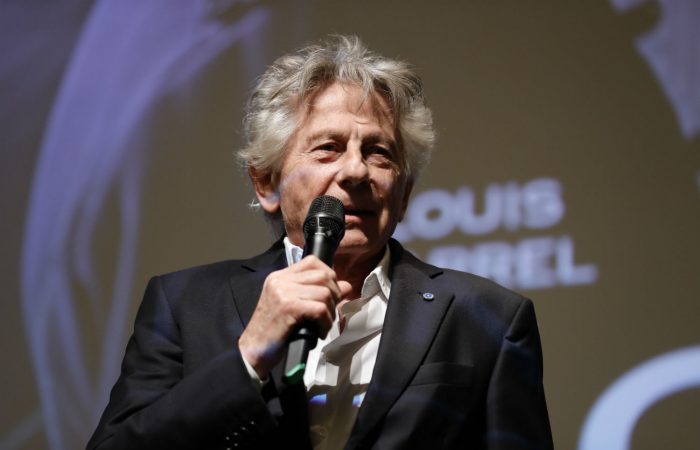 The board of France’s César Academy decided to quit when ‘French Oscars’ allowed a possibility to award movie director Roman Polanski’s new work.

Roman Polanski’s film, An Officer and a Spy, has already received 12 nominations for the upcoming César Academy awards. In Europe, that cinema award is considered France’s equivalent of the Oscars. Meanwhile, the long scandal fleur of Roman Polanski is still accompanying him.

Being born in Paris and having dual French-Polish citizenship, the director has been wanted in the United States for the statutory rape of a 13-year-old girl in the 1970s. Over the decades, the American judicial system has unsuccessfully sought Polanski’s extradition.

However, France does not extradite its own citizens and an attempt when the director visited Poland in 2015 also failed.

This year, the French feminist groups have called upon the local Academy to boycott all of Polanski’s works. As feminist organisation Osez le Féminisme (Dare to be Feminist) said in a statement the women are “in shock” at the decision, saying Polanski had “been accused by several women of paedophile sex crimes”.

The French Academy defended itself, saying that it was not its role to take “moral positions” in handing out its yearly honours.

The César Academy is made up of 4,680 cinema professionals, of which only 35 percent are women. The Academy promised in a statement it would undergo a process of «reform and modernisation» after 2020 ceremony.

Meanwhile, fugitive movie director confessed he used to hear the frequent criticism of “a mistake I made in 1977”, and these non-stop negative waves has given him a “thick skin”. It is worth to note that Polanski’s victim has forgiven him and even asked to close the case in 2017.

“Samantha Geimer is tired of this. She has been asking the court to terminate this case for years. She wants to get it over with,” the Polanski’s attorney, Harland Braun, said in 2017.

Paris will welcome guests of the 45th edition of the César Academy awards on February 28.