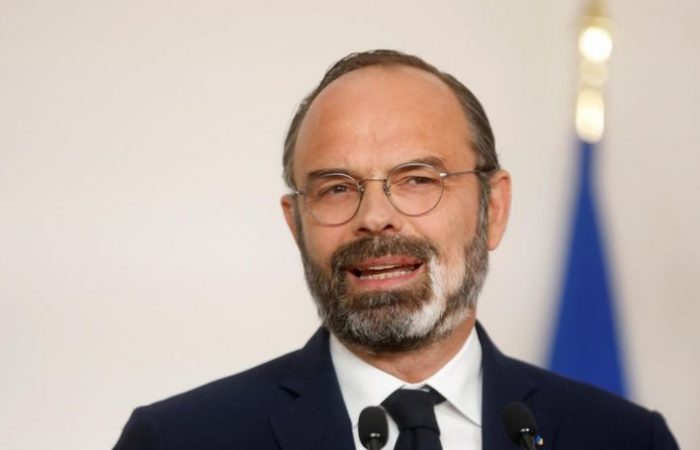 France’s prime minister Edouard Philippe has announced on Tuesday the government’s plan aimed at helping the newest businesses to cope with the economic pressure caused by the virus crisis.

PM Philippe has confirmed that France’s businesses have suffered heavy economic losses from the shutdown, which halted the country’s economy to a virtual standstill from March 17th to May 11th.

On Tuesday, PM said to the MPs that the government plan to «accompany the businesses most recently created» will be presented «sometime in June».

The first minister gave no details regarding the economic injections in the young businesses but assured that Cabinet is supporting those very young firms, which were created «one month» or even «unfortunately just one week» before France plunged into lockdown.

Learning upon lessons from previous economic crises, notably 2008 which had taken France years to recover from, Macron’s government launched a string of emergency schemes to help businesses cope with the massive financial losses.

As Mr Philippe noted, the firms found themselves in frighteningly difficult situations, firstly because they could not rely on the past to demonstrate their viability. The government plans to accompany them, indeed.

Self-employed and small business owners have been able to apply for access to a ‘solidarity fund’, launched to provide monthly grants of up to €1,500 a month for businesses that saw their income drop during the lockdown.

Originally supposed to end in May, the government extended the solidarity fund until the end of the year for the restaurant and tourism sector — the two sectors hardest hit by the economic downturn following the crisis.

As PM stressed, newly created businesses have often not been able to access the fund, because the access is given only to those having seen their income reduced by 50 percent compared to 2019, or compared to their average income the months since they were set up.

Because new businesses often struggle to even make a revenue, in the beginning, they are set up, many have fallen outside the set criteria.