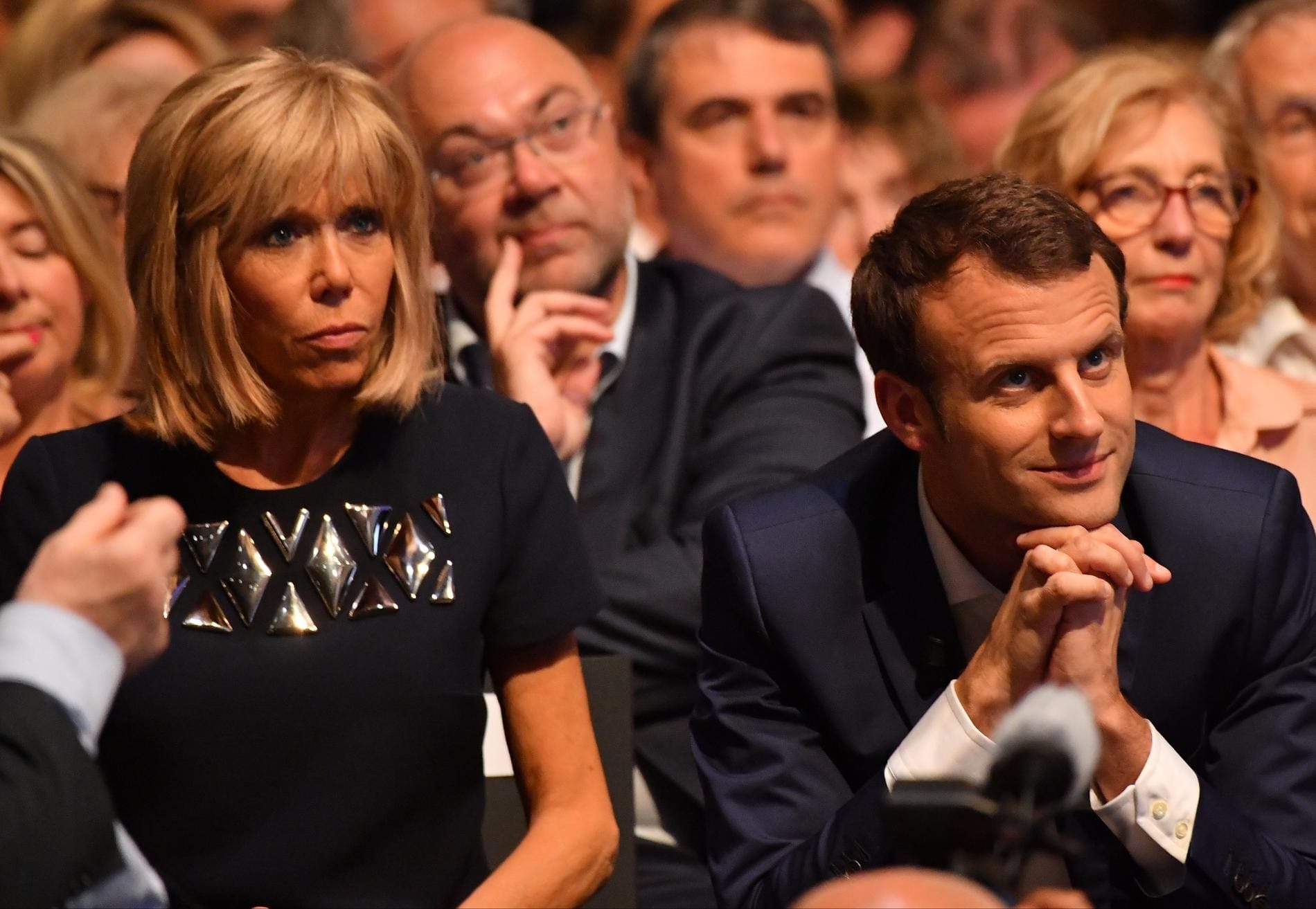 Emmanuel Macron spends a huge amount on a make-up artist who makes his face, more than $11,000 monthly. According to the critics, that could a symptom of a “hyper-vain president.”

Emmanuel Macron who took office in May has spent a great deal of taxpayer money on keeping up his personal image, a makeup, in particular. Natasha M, the presidential make-up artist, is working with Macron’s face prior to every his TV appearances and other public events.

Le Point magazine reported that Ms M has submitted bills of $11,527.20 and $19,212.00 over a couple of summer month. It is still unlclear, whether Brigitte Trogneux is Natasha M’s client, too.

A Macron spokesman responded that some expenses were high because, «We called in a contractor as a matter of urgency.” That explains the huge amounts, if make-up artist should be available 24/7.

The cost of presidential make-up caused the wave of critisim among France’s Conservative Party, one of the members of which believe that Macron’s excessive spending on his personal appearance during a period of economic uncertainty looks rather strange.

Accorfing to the one Conservative, Emmanuel Macron thinks nothing of spending thousands on himself, at a time when he is just about to start cutting jobs. ‘It seems that he just wants to hide his real face,’  told the Conservative Daily Mail.

The monthly bill $11,000 made people to ask the question, how much the first lady Brigitte is spending on makeup? Probably, both wife and husband are clients of the same make-up artist, and spend more that $11,000 for two?

Whatever it was, the critic added that Macron’s lavish spending was a symptom of a “hyper-vain president.” In comparison with the predecessors, Macron spends on makeup more that Nicolas Sarkozy ($8,900 a month) and Francois Hollande (about $11,500 for a barber).