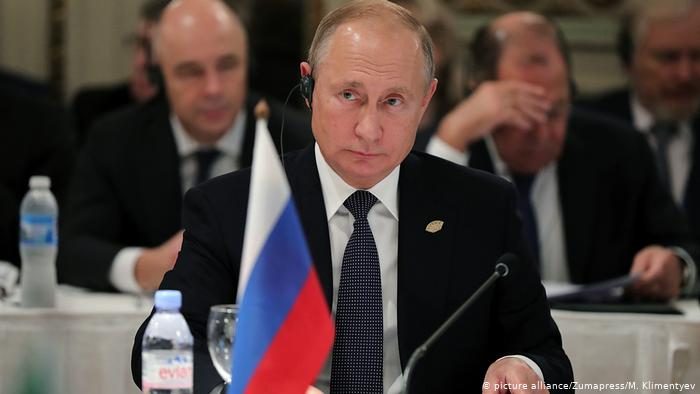 Russian President and his South African counterpart have discussed the perspectives of the space projects, both countries are interested in the development of that niche, Kremlin spokesman said.

The specific mining projects became the central topic during the meeting between Vladimir Putin and Cyril Ramaphosa. South African President and his Russian counterpart have discussed the extraction of mineral resources like platinum, issues overseen by Russian Railways, as well as the Russian State Nuclear Energy Corporation and the use of the GLONASS base station.

“We pay much attention to multifaceted development of our relations with South Africa. The concrete steps in our global strategic partnership have been included in the joint statement which we have made in Johannesburg last year”, President Putin said.

On the sidelines of G20 summit, the two leaders had a substantive discussion of bilateral Russian-South African relations, not only in general, they spoke about the details of the specific projects as well.

According to Dmitry Peskov, Johanessburg was glad to deepen the cooperation with Moscow. President Ramaphosa has gratefully accepted the invitation to the Russia-Africa summit, which will be held in October in Sochi, the Russian resort.