G20: Theresa May has a message for the world 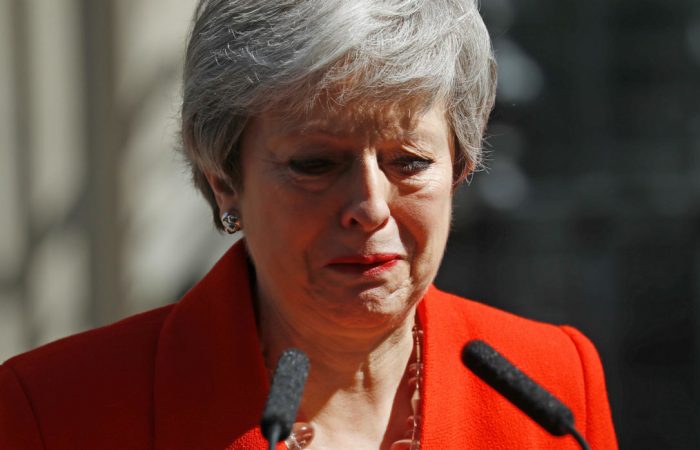 Theresa May has landed for G20 summit with a clear and loud message, SkyNews reported. The British PM said she hoped in her meeting with President Putin to remind him that a new relationship between the two states is possible, but only if Russia changes its modus operandi.

On Thursday, Mrs May shared her point of views on Iran problem. During the briefing on plane board heading to Japan, she has declared that all sides must reduce tensions in the Iran crisis as she begins her swan song as the British PM.

Mrs May’s participation in her last G20 summit should be tremendous and useful not for the UK only but for the international community. British PM intends to discuss the ways of de-escalation of the tensions in the Persian Gulf, North Korea’s denuclearization, and Russia’s developments.

However, the experts were shocked by May’s agreeing to meet Mr Putin, who annexed Crimea, reportedly destabilised Ukraine, and sent GRU agents to poison Skripals in the UK.

Theresa May’s message on Iran is clear and loud

According to Mrs May, Iran is on the brink of breaching the JCPOA nuclear deal that America abrogated more than a year ago.

«What we need to see is a de-escalation of the tensions that we have seen in that region,» British PM told the press.

Mrs May is standing by the nuclear deal forged over years of preliminary talks between Iran, Russia, China and EU. Working with friends, new and old, should help to make the world the safer place, Theresa May believes.

In 2019, the British PM intends to use the G20 summit to promote international cooperation and the United Nations’ bodies that underpin it.

Mrs May plans to meet Russian President little more than a week after Dutch investigators named Russians as suspects in the downing of the MH17 passenger jet over Ukraine. British nationals were among those on fatal board.