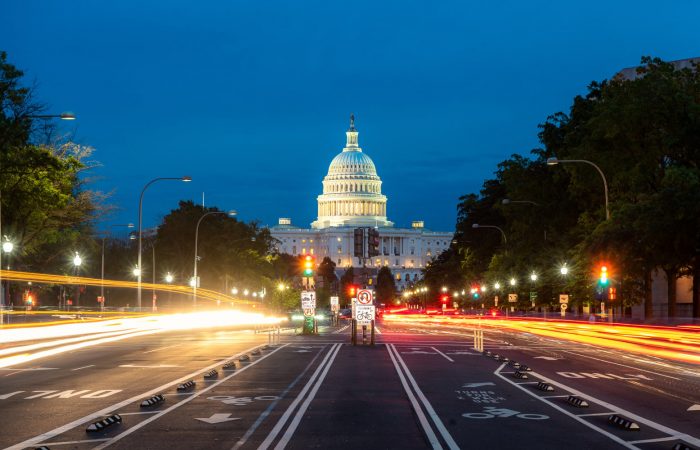 G-20 states meeting in Washington aimed at the resolving some issues in global economy like its slow growth and raising the taxes for big tech giants, NHK World has reported.

The finance ministers of 20 countries are scheduled to meet in Washington DC where they’ll review proposals by the Organization for Economic Cooperation and Development (OECD). The central topic will be overhauling tax rules that date back to the 1920s.

G-20 is a group of finance ministers and central bank governors from the world’s largest economies, including those of many developing nations, along with the EU with a mandate to promote world economic growth, international trade, and regulation of financial markets.

Japanese Finance Minister Taro Aso and Bank of Japan Governor Haruhiko Kuroda will chair G20 2019 meeting that will last for two days in the US capital. In June, countries finance ministers met in Osaka where they have made several decisions on global economic cooperation on different aspects.

The finance chiefs of the world’s top economy are expected to deliberate on solutions to quell the trade friction and other risks that are dragging on economic growth.

During G20 Washington meeting, the finance ministers will also to weigh up rules proposed by the OECD to give governments more power to tax IT corporations such as Google. The tech giants weren’t opposed to the looming changes, Amazon even called the OECD proposals an «important step forward».

The work of the G20 group will continue, the broader negotiations will begin after Washington meeting. The hope is that the 134 countries that originally pushed for tax reform can reach an agreement in 2020.