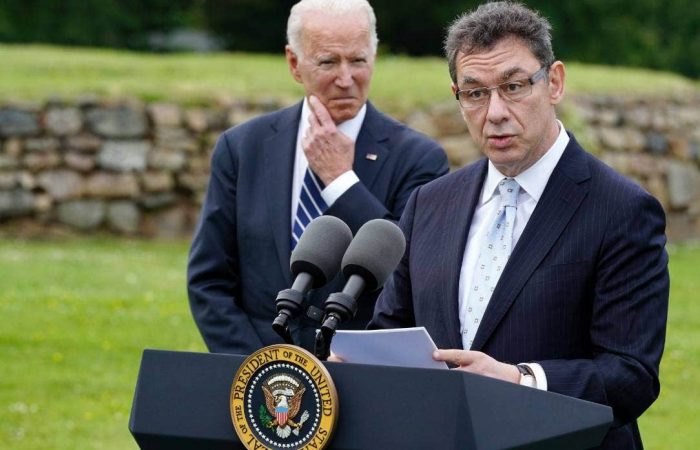 On the eve of the Group of Seven summit in the UK, the world leaders are set to commit to sharing at least 1 billion COVID-19 shots with the lower-income countries. As PM Boris Johnson has announced, with half coming from the US and 100 million from the UK.

The mass vaccination will bolster the strategic position of the world’s wealthiest democracies, PM added. His announcement came hours after Biden committed to donating 500 million corona vaccine doses on Thursday.

According to the preliminary plan, the first 5 million UK doses would be shared in coming weeks, with the remainder coming over the next year. Meantime, Biden’s own commitment was on top of the 80 million doses he has already pledged to donate by the end of month.

The global UN-backed program COVAX aimed at sharing anti-corona vaccines with the poorest nations of the globe. But wealthy countries effectively elbowed out Covax in the early stages of procurement, striking their own deals with drug manufacturers and taking the overwhelming share.

Commenting on the news, Boris Johnson praised the joint efforts of the US and the UK. » We can vaccinate the world by the end of next year and build back better from coronavirus,” PM said.

Earlier on Thursday, Emmanuel Macron welcomed the US-UK commitment and insisted Europe should do the same. He said France would share at least 30 million doses globally by year’s end.

The G7 includes Canada, France, Germany, Italy, Japan, the UK and the US.