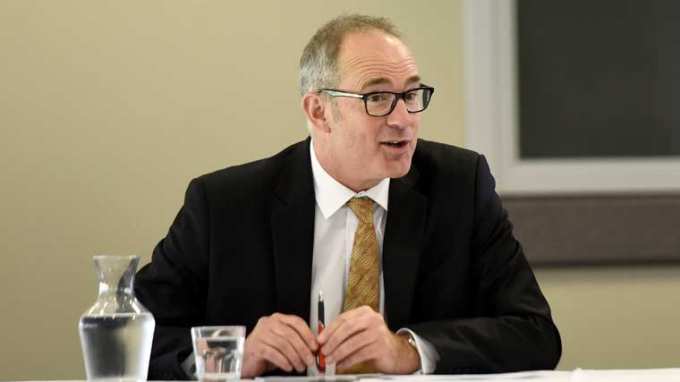 New Zealand’s government wants to see the game sector continue to grow, Stuff reported on Monday. The recent report issued by the New Zealand Game Developers’ Association (NZGDA) shows that interactive and entertainment games revenues for the end of the 2018 financial year totalled $143 million. The revenue from exports could reach $1 billion by 2024 if current growth rates continue.

Phil Twyford, economic development minister, said the NZ Government needs to match commitment in the sector shown by governments in Canada, the UK, France and Germany.

According to the NZGDA report, with the growth of 39 per cent in the last six years, the game sector is one of the fastest-growing parts of the country’s digital economy. Boosting the gaming industry is a must while funding could aid the production of original, interactive projects for education, wellbeing or commercial purposes.

In New Zealand, 76 per cent of people play video games, and 98 per cent of households have a video game device, NZGDA report says. The additional financial support could grow talent, employment and exports, and administer the proposed interactive innovation fund.

Being the fastest-growing sector of entertainment, video games have a $258 billion total market predicted for 2021. The interactive entertainment sector is expected to create 150 new jobs this year and, if the growth continues, it could employ 974 extra full-time equivalent positions by 2024.

In fact, the game sector surpasses the film industry, that trends will grow, the experts say. It’s massively advantageous for New Zealand to get behind this.

At the report’s launch economic development minister Phil Twyford said the Government wanted to see the sector continue to grow.

«It also fits the profile of the kind of industries we need to foster to achieve a productive, sustainable and inclusive economy – it is low emission, export driven and scalable. It also offers a range of social and cultural benefits in fields like health and education.»