Gas distributors are preparing to open a ruble account with Gazprom 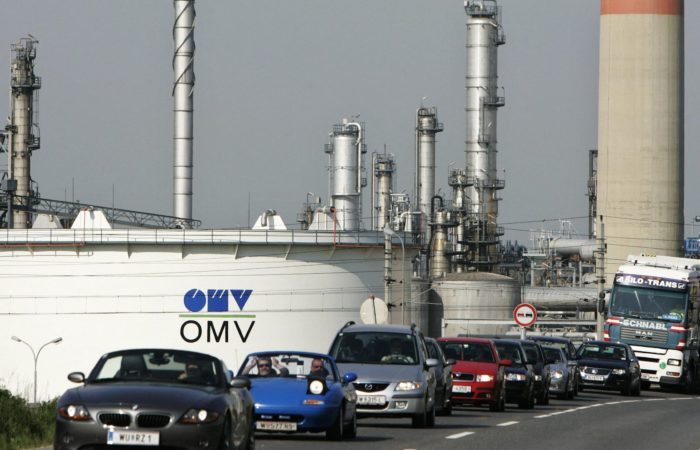 Accounts in rubles to pay for Russian gas at Gazprom are preparing to open Gas distributors in Germany, Austria, Slovakia and Hungary at Gazprombank.Among the companies that have decided to circumvent sanctions against Moscow are two of the largest European importers: the German Uniper and the Austrian OMV Group. Negotiations between European buyers and Gazprom intensified as payment deadlines approached.

“OMV said it has reviewed Gazprom’s request for payment methods in light of EU sanctions and is working on a solution consistent with the sanctions,” the statement said.

Brussels was forced to admit that any step by the EU to impose sanctions against Gazprombank could jeopardize the entire existing mechanism for paying for Russian gas, and this would lead to a catastrophic cessation of supplies to the European Union, the media stressed.

On April 27, Gazprom stopped deliveries of fuel to the Bulgarian company Bulgargaz and the Polish PGNiG due to the refusal to pay for fuel in rubles. At the same time, the corporation recalled that Sofia and Warsaw are also involved in gas transit, and if they start unauthorized extraction of raw materials from volumes intended for third countries, supplies through them will be reduced by this amount.