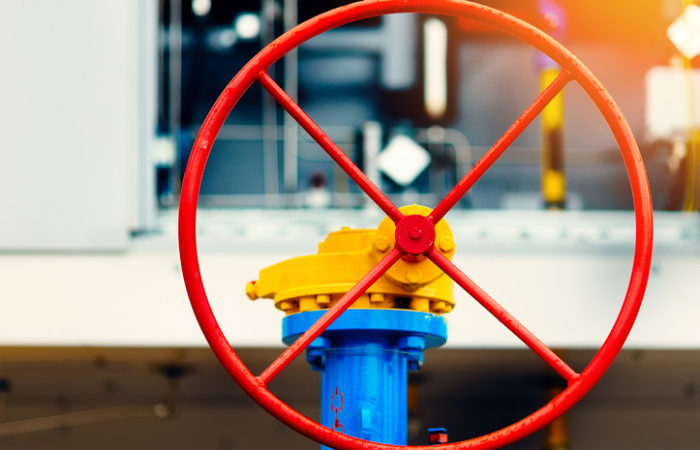 Kyiv stopped using the Sokhranovka gas measuring station (GIS) on May 11, appealing that it is controlled by Russian troops on the territory of the LPR.

Therefore, the only way out for transit to Europe was the GIS “Sudzha”. Since May 11, Kyiv has not used the Sokhranovka gas measuring station (GIS) under the pretext that it is controlled by Russian troops on the territory of the LPR. As a result, only one entrance remained for the transit of fuel to Europe – GIS “Sudzha”.

But “Gazprom” immediately explained that the transfer of all volumes to “Sudzha” is physically and technically impossible. At the same time, the company fulfills all requirements according to the contract. The application for pumping through the GIS “Sudzha”, according to the OGTSU, fell to 46.8 million cubic meters on May 16 from 64.7 million a day earlier.

The application through the GIS “Sohranivka” remains at zero. At the same time, the transit agreement between Gazprom and Ukraine assumes that the guaranteed daily volume of pumping (on both sides) from 2021 is 109.6 million cubic meters, 77 million of which fall on Sudzha, and 32.6 million on Sokhranivka “.

Gazprom can supply even less fuel, but is obliged to fully pay for the guaranteed volume in accordance with the “pump or pay” principle laid down in the contract.

However, Ukraine, for its part, is obliged to provide the Russian company with these capacities for pumping.