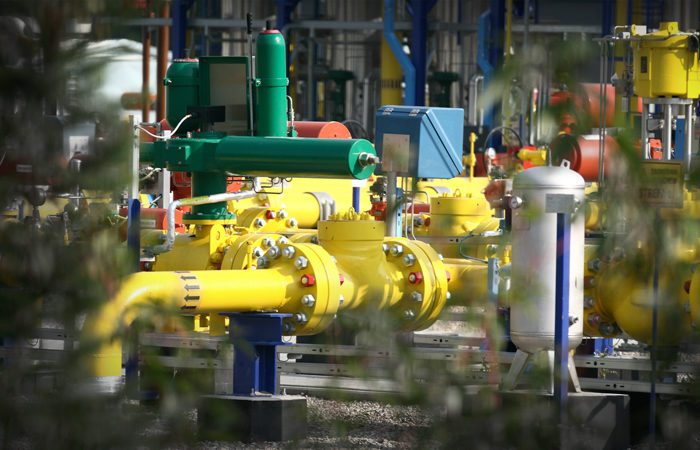 Today, April 27, Gazprom announced a complete halt in gas supplies to the Bulgarian company Bulgargaz and the Polish PGNiG due to the refusal to pay for fuel in rubles. This statement is final and not subject to appeal.

Gazprom Export has notified Bulgargaz and PGNiG of the suspension of gas supplies from April 27 until payment is made in accordance with the procedure established by the Presidential Decree. Payment must be received by the end of April 26th. But no payments were received under the new system. Such a move was a necessary measure. There were more than one warning.

The company recalled that Bulgaria and Poland are transit states. In the event that they start unauthorized withdrawal of raw materials from the volumes intended for third countries, supplies for transit will be reduced by this amount.