George Clooney breaks down: to be dad to twins is really hard 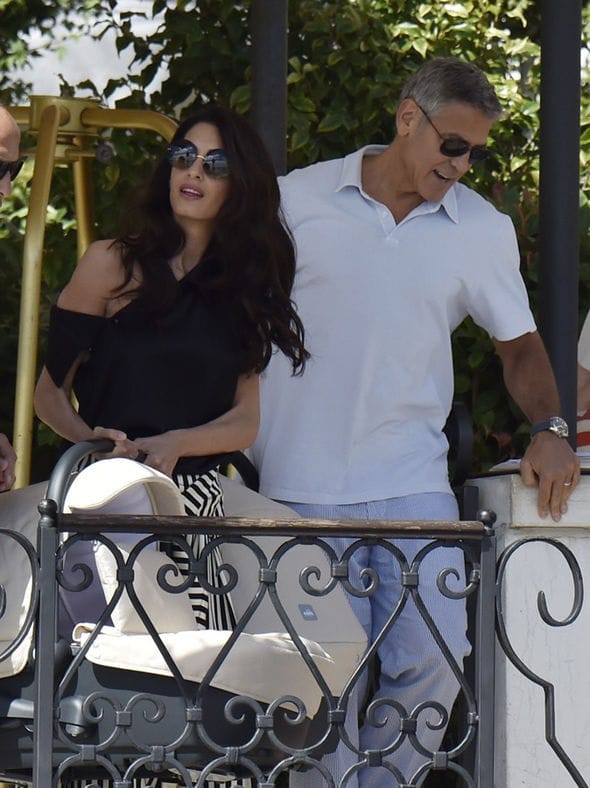 The 56-year-old George Clooney is happy to be a father to twins, but it is really hard, confessed the actor who is currently at Toronto Film Festival. Clooney promotes his new film Suburbicon, in the recent interview, he revealed some details how he breaks down due to the tiredness.

George Clooney and his wife Amal are parents to the adorable twins, but the 56-year-old father confessed that he cries more than Ella and Alexander do. In fact, the proud dad was gushing over the newborns but it is not easy to raise the kids.

‘I cry four times a day right now, because I’m so tired,’

Cloonsters are adorable and like to cry a lot, confessed George

George Clooney is not only a father, he is a rather busy man whose activity covers movie, humanitarian and producing. Despite this level of involving into different sides of his life, he is happy to be beside his wife Amal. According to George, he admires for managing to cope with just two hours of sleep between breastfeeding the three-month-old twins each night.

George Clooney is a godfather to about 20 kids of his friends, so he knew what he was in for when planned kids with Amal.

“The surprise for me was how much more complicated twins is than just the one – it’s not just twice as much work, it’s more than that.

“And it’s not even so much work for me, because these two knuckleheads don’t even care that I exist right now!”