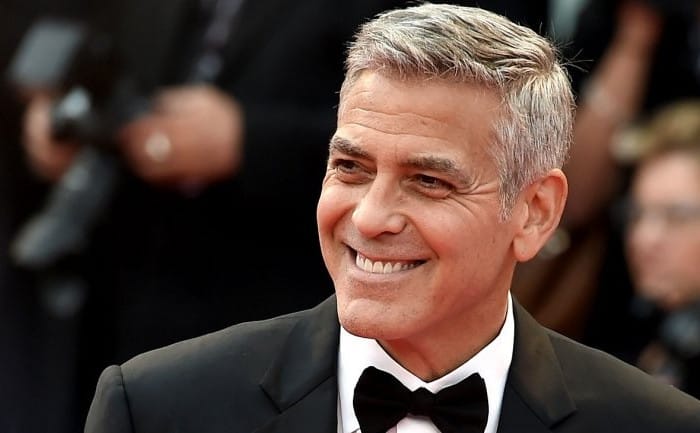 George Clooney decided to refresh the 1970 film based on novel “Catch-22”. The old version was directed by Mike Nichols and starred Alan Arkin as pilot Yossarian and Martin Balsam as Cathcart.

George Clooney is going to direct the TV series version of the novel “Catch-22”, the Oscar-winning actor also stars in it. Hulu has emerged as the winner of Clooney’s TV return.

“Catch-22” is the limited series from Paramount Television and Anonymous Content starring, directed and executive produced by Clooney. After NBC’s ER, over nearly two decades, it will be the first regular Clooney’s role in TV series. The streaming channel Hulu said Sunday that the six-part series based on Joseph Heller’s anti-war satire will go into production in 2018.

So far, the debut date and other cast members aren’t available.

Clooney will play Col. Cathcart in the drama he’s directing with his Smokehouse Pictures partner, Grant Heslov. Smokehouse is producing it with Paramount Television and Anonymous Content.

The 1961 novel “Catch-22” tells the story of John Yossarian who was the World War II Air Force bombardier. The brave American pilot determined efforts to evade combat is thwarted by a bureaucratic rule, Catch-22, which became a lasting catchphrase for a no-win situation.