German ambassador to China dies only days after appointment 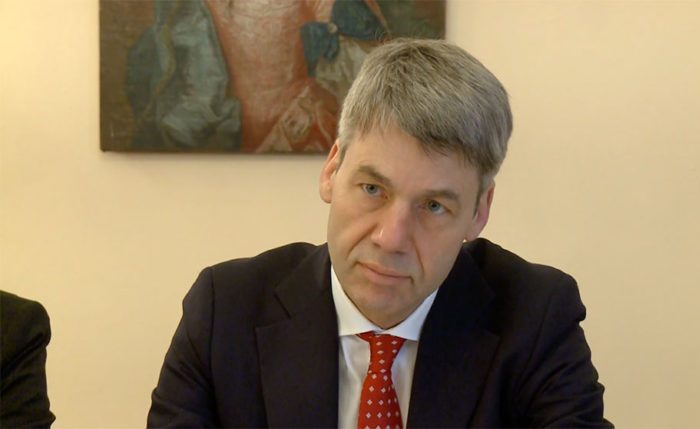 The German foreign ministry confirmed on Monday that one of its veteran diplomats has died in Beijing. The death of Ambassador Jan Hecker becomes a shock for his family and colleagues. Hecker’s immediate family is currently in Beijing. He was survived by his wife, who also works in the embassy, and three children.

Commenting on the saddest news, a German ministry spokesperson said in a statement that all thoughts at this moment are with Hecker’s family and the people who were close to him.

Jan Hecker, 54, a former federal judge and coordinator of Germany’s refugee policy, was a close aide to Merkel, Politico reports. His appointment to China was seen as the outgoing chancellor’s bid to ensure diplomatic stability for German-Chinese relations. Prior to his appointment, he served as Director of the Department of Foreign Policy, Security and Development Policy and had been Merkel’s foreign policy adviser since 2017, the embassy in Beijing said on its official Weibo account.