German authorities admit that the pressure drop in Nord Stream was due to sabotage. 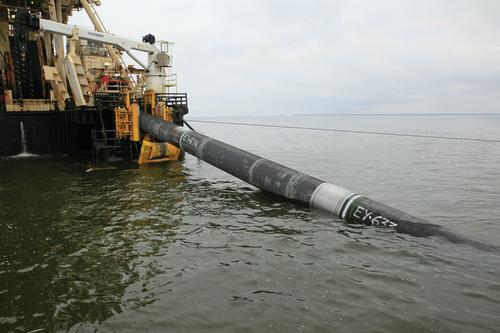 The German government does not exclude that the reason for the pressure drop in the Nord Stream 2 gas pipeline and on both lines of the Nord Stream pipeline could be a deliberate sabotage, the purpose of which was to create uncertainty in European gas markets.

The German authorities are concerned that what happened could be a targeted attack on the European gas infrastructure and gas markets. Currently, as the newspaper writes, the concept of safety of other pipelines and gas supply systems is being tested.

On Monday, the gas pipeline operator Nord Stream AG reported that a pressure drop was recorded on both strings of Nord Stream in the evening. The reasons for the incident are being investigated. Earlier, a pressure drop occurred on the Nord Stream 2 pipeline in the exclusive economic zone (EEZ) of Denmark southeast of the island of Bornholm. The Danish Maritime Authority later reported a gas leak near Bornholm.

In turn, the Ministry for Economic Affairs and Climate Protection of Germany reported that it had not yet established the cause that caused the pressure drop in the Nord Stream 2 gas pipeline, and did not know where exactly the leak could have occurred. The Federal Network Agency (German regulator), according to its representative, does not see any consequences of a pressure drop in pipelines for the safety of supplies