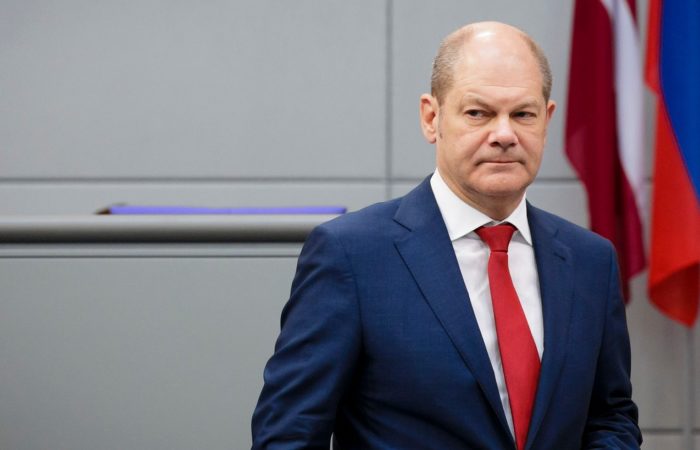 Readiness to stop natural gas supplies from Russia was expressed by German Chancellor Olaf Scholz in his weekly address to the people of Germany, on September 10, the press service of the Chancellor’s office reports.

The Chancellor emphasized the seriousness of the times in which we live. According to him, not only the inhabitants of Ukraine feel this, but also the Europeans, and many around the world.

“But we have prepared, for example, for the fact that Russia will stop deliveries of natural gas due to a special operation in Ukraine,” Scholz said.

He talked about prepared terminals for the import of liquefied natural gas (LNG) on the northern coast of Germany.

In addition to the fact that Germany was forced to save gas, the chancellor recalled the resumption of energy production at German thermal power plants. Scholz also announced the possible use of German nuclear power plants in southern Germany.