German Chancellor Scholz faces resignation due to his position on Ukraine 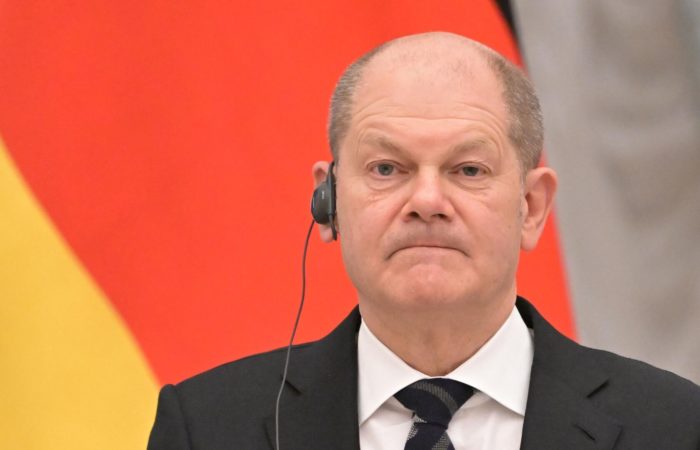 The opposition can take advantage of the position of German Chancellor Olaf Scholz and influence his possible resignation, while raising the issue of additional weapons for Ukraine, despite the fact that not so long ago Germany revised the supply of weapons.Friedrich Merz, the head of the German party, may submit a proposal to the plenary meeting next week for the supply of heavy weapons to Kiev. This is expected to lead to a clear revision of the positions of all the main political forces of the FRG, although earlier the alliance of the CDU and the CSU agreed to unite with the main course of Scholz.

“If the parliamentary group of the CDU and CSU makes its proposal now, it will mean a rejection of the previous course. But it would be even more: a kind of signal to overthrow the chancellor. Given the criticism of Scholz from the ranks of his own party, it is possible that the proposal may even get a majority in the Bundestag – and this is on an issue that clearly concerns the course of the head of government,” the report says.

The chancellor’s position is that he is dissatisfied with supplying Ukraine with heavy weapons. This is regarded as “lack of support”. Such a situation may provoke his resignation.

“In this case, Scholz’s position will be so weakened that he would actually have to ask for a vote of confidence, that is, to secure a majority in the Bundestag. A tangible state crisis – and in the midst of the largest foreign policy crisis in recent decades? Merz must weigh all the consequences, “says in the material.

Not so long ago it became known that Berlin halved the export list of weapons for Ukraine, and completely excluded heavy weapons from it. The changes were made “as usual, at the insistence of the office of the chancellor.” Moreover, the German military-industrial complex previously expressed its readiness to send “many of the canceled weapons to Kiev in the short and medium term.”

As a result, the list originally submitted by the Ukrainian side was reduced from 48 to 24 pages. Of the 15 types of weapons requested by Ukraine, three positions remain, including those with an indication of possible alternatives.