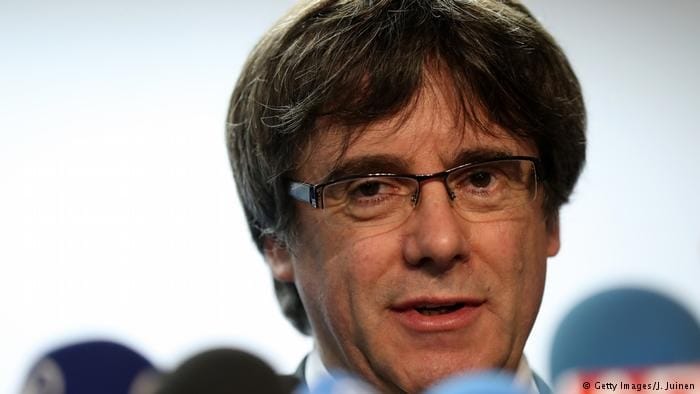 Puigdemont and several other former Catalan leaders have been accused by Spanish authorities of misusing funds by holding the independence referendum last October, which Madrid described as illegal. The German court has authorized extradition of Mr Puigdemont, CNN reports.
The second charge of rebellion did not warrant an extradition from Germany to Spain, the German court ruled. As the superior regional court of Schleswig-Holstein state statement reads,

On Thursday, the former Catalan leader can be extradited to Spain on a corruption charge, but not on a charge of rebellion against the government in Madrid. The high court in Schleswig-Holstein, the state where Carles Puigdemont was first arrested in March, ruled that extradition on the grounds of alleged misappropriation of public funds is admissible.

The court also ruled, however, that the deposed leader’s actions in Catalonia do not meet the definitions of high treason or breach of the peace and the violence triggered by the bid for independence did not pose a severe threat to Spanish rule.

In a tweet, Puigdemont on Thursday said the ruling signified a defeat of the “main lie sustained by the [Spanish] state”, that his role in the referendum amounted to treason.

“We will fight to the end and win!” the tweet said.